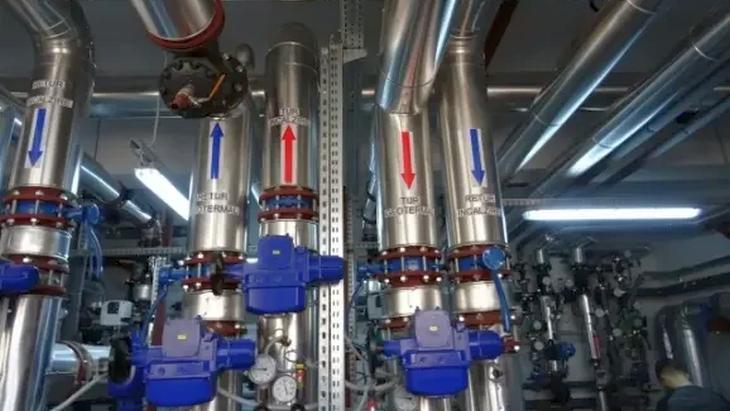 The municipality of Oradea has signed a contract with Elsaco Electronic and Energomontaj for almost 90 million lei (excluding VAT) and a 24-month execution period. The two companies will design (4 months) and execute (20 months) the works for the production of thermal agent in the Nufărul I district of Oradea, by harnessing geothermal energy in association with heat pumps.

For more than 10 years, the blocks areas in the Nufărul I district have not been upgraded or invested in, said Mayor Florin Birta, quoted by Transilvania Business. “Now this long-awaited project is happening, we are in a position where we have signed the contract with a joint venture, and once it is implemented, we will rehabilitate the entire neighborhood to raise the quality of life of the residents of the area, bringing it up to European standards,” the mayor added.

The project will increase the share of local geothermal renewable energy resources in the preparation of heating and hot water and introduce new thermal energy production capacity in the SACET Oradea centralized heating system. Pumps will be used to recover additional heat from geothermal water. The direct beneficiaries of the investment are the approximately 13,625 inhabitants of the Nufărul 1 district, i.e. 6,217 apartments, public institutions and economic agents who have commercial premises on the ground floor of the blocks in the district.