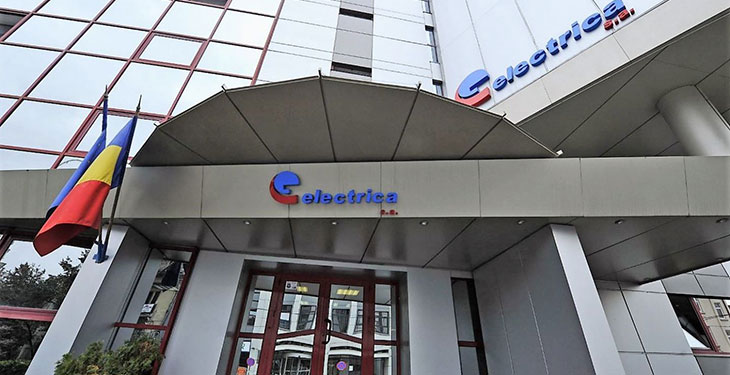 The Electrica Group obtained, in the first half of 2020 (H1), a consolidated net profit of RON 190 million, registering an increase of RON 81 million, respectively 74.2%, compared to the same period of the previous year.

The consolidated profit before tax EBITDA reached the value of RON 486 million, higher by RON 127 million compared to the value of H1 2019. The increase of EBITDA was generated mainly by the supply segment, which registered an increase at the level of EBITDA of RON 135 million compared to the level of S1 2019, mainly due to lower electricity acquisition costs, corroborated with the increase of revenues.

The revenues of the Electrica Group, in H1 2020, amounted to RON 3,200 million, representing an increase of 3.2% compared to the same period of the previous year.

Regarding the distribution segment, revenues were 3.6% higher, mainly as a result of the increase in distribution tariffs, which offset the negative impact of the reduction in the amount of electricity distributed.

The favorable effect generated by the evolution of the supply segment was slightly reduced by the increase of electricity acquisition costs to cover network losses related to the distribution segment, by RON 10 million, due to the average purchase price of electricity actually achieved for own technological consumption in H1 2020, compared to H1 2019.

previousRomgaz announces a 16% drop in deliveries in H1
nextRompetrol Rafinare: Declining financial results in H1, due to unprecedented volatility in the oil market