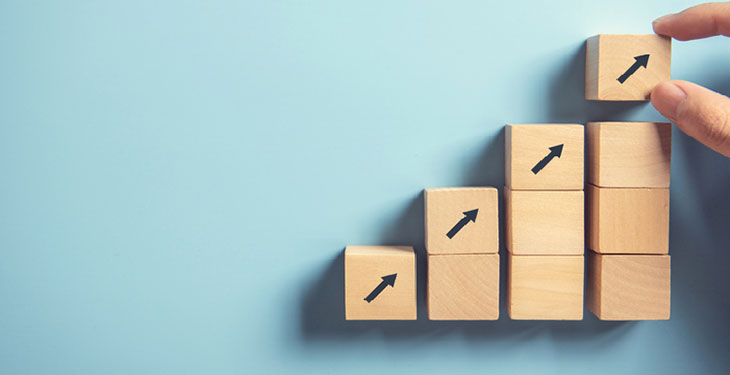 The Electrica Group obtained in the first nine months of the current year a consolidated net profit of 534 million lei – an increase of 462 million lei compared to the same period last year, according to the financial results at 9 months.

Consolidated EBITDA recorded a value of 1.104 billion lei, an increase of 629 million lei compared to the first 9 months of 2021.

The operating revenues of the Electrica Group, in the first 9 months of 2022, recorded a value of 10.221 billion lei, an increase of 5.061 billion lei compared to the same period of the previous year.

In the supply segment, revenues from the supply of electricity and natural gas increased by 1.886 billion lei, mainly from the net effect of the 54% increase in selling prices on the retail market and the 9% reduction in the amount of energy supplied on the retail market. Revenues from subsidies are in the amount of 2.063 billion lei, recorded in 2022 without having a corresponding value in 2021, as a result of the application of the electricity and natural gas price ceiling mechanism, the accounts for the amounts owed being submitted in 2022 and for the differences from 2021.

Also, revenues from electricity distribution increased by 536 million lei, positively influenced by the increase in distribution tariffs on January 1, 2022, on average by 8.6% compared to 2021, followed by the average increase in distribution tariffs by 20.3 % on April 1, 2022, compared to the first quarter of 2022, offset by the negative effect of the decrease in distributed electricity volumes by approximately 3.2%. The revenues from the production of intangible assets, worth 780 million lei, are recorded in 2022 without having a corresponding value in 2021 and represent the capitalization of the additional cost with the purchase of electricity made in 2022, in order to cover own technological consumption (CPT) compared to the costs included in the tariffs approved by ANRE for the year 2022.

In the first 9 months of this year, the Group recorded a good performance in the supply segment, achieving a net profit of 239 million lei and a positive EBITDA of 327 million lei (September 30, 2021: loss of 23 million lei and negative EBITDA of 18 million lei), mainly as a result of the increase in income against the background of the increase in electricity sales prices, combined with internal efforts to mitigate the risks regarding the purchase of energy needed for resale and to control operational costs.

In the distribution segment, the result recorded in the first 9 months represents a net profit of 314 million lei, a significant positive impact being the result of the capitalization of additional costs with the purchase of electricity to cover own technological consumption (CPT), in the form of income from production of intangible assets worth 780 million lei for the period January 1, 2022 – September 30, 2022.