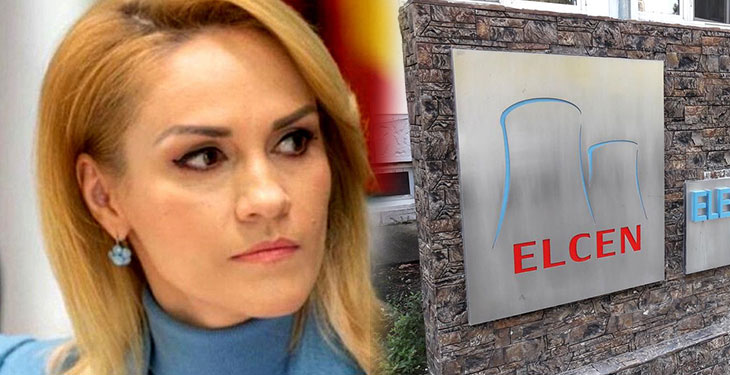 ELCEN denies the accusations of the former mayor of the Capital, Gabriela Firea, according to which the hot water was used as an object of electoral maneuver.

“For the last hundred meters, Gabriela Firea does not deny herself: she misinforms and still lies to the public in order to hide the inability to manage the district heating in Bucharest and the disaster she completed during her term. In a statement released yesterday, October 5, in the public space, Gabriela Firea falsely and maliciously stated that during ‘The entire campaign and pre-campaign period the hot water was intentionally stopped by the Government, supplying by the drop through CETs, so that the to population will be hostile to me, although the heat is produced by CETs, which belong to the Government’. We want to specify from the beginning that any form of hostility of the population towards the Bucharest City Hall during Gabriela Firea’s mandate in connection with the lack of hot water is actually due to the total disinterest that she, together with her team, showed in the 4 years of mandate to the district heating in Bucharest, preferring to spend public money on anything other than for the modernization of networks that are in a seriously bad technical condition,” say ELCEN officials.

“The huge expenses invested in the image of Gabriela Firea to the detriment of investments, the inability to attract non-reimbursable European funds essential for network modernization, as well as repeated non-compliance with payment obligations for heat delivered are the causes of public hostility to this disastrous mandate for Bucharest. Unfounded public outbursts, as well as the dissemination of false information and the deliberate and repeated misleading of public opinion have always exceeded the competence of the representative of an institution whose main responsibility is the care of citizens,” ELCEN officials also state.

“Although the heating agent leaves ELCEN in optimal parameters, the deplorable condition of the transmission and distribution network due to the indifference of the Bucharest City Hall has led to a tripling of losses from 2016 to the present (approx. 800t/h in 2016 – approx. 2,200 t/h in 2020) and to double the losses in just 1 year (approx. 1,200 t/h in 2019 vs. approx. 2,200 t/h at present), so that the hot water produced and delivered by ELCEN to the fence of the power plants leaks into the ground, and the system operates at the limit of failure.”

Also, Termoenergetica has outstanding debts to ELCEN in the amount of approx. 400 million lei, a situation that endangers the supply of thermal agent in the next cold season.

previousRomgaz and Liberty could acquire Electrocentrale Galați
nextIn public lighting, compliance with standards is what we need