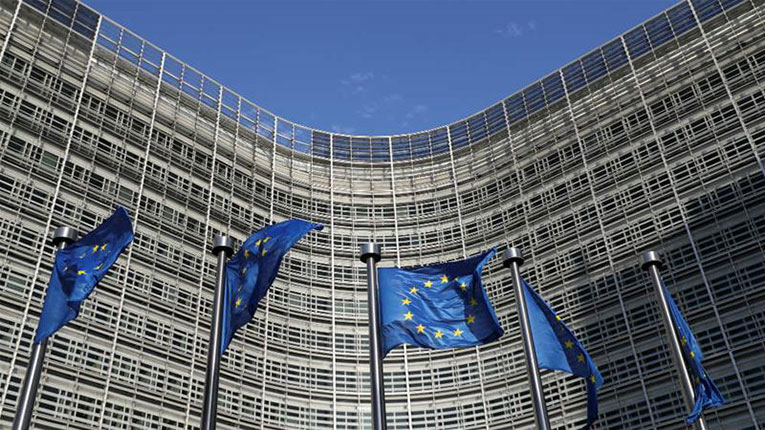 The European Commission is investigating whether some companies have violated competition law, which would have led to an increase in the price of electricity, gas and carbon dioxide certificates, European sources said on Wednesday, according to TVR.

“The European Commission has launched several investigations into the activities of some companies. There are various issues to consider: abuses of a dominant position and anti-competitive behavior in the energy market,” the sources said.

The European Executive also has indications that the price of carbon dioxide certificates would be influenced by speculative movements.

“On the other hand, there is some information that there are speculative movements that would significantly influence the evolution of emissions prices. Thus, the Commission asked ESMA (European Securities and Markets Authority) to analyze these issues, and a preliminary report would be ready by mid-November, and a more detailed analysis will be ready by early next year to see exactly what it is all about,” European sources said.

The price of an emission certificate is currently of about 60 euros, compared to 20 euros in the middle of last year.