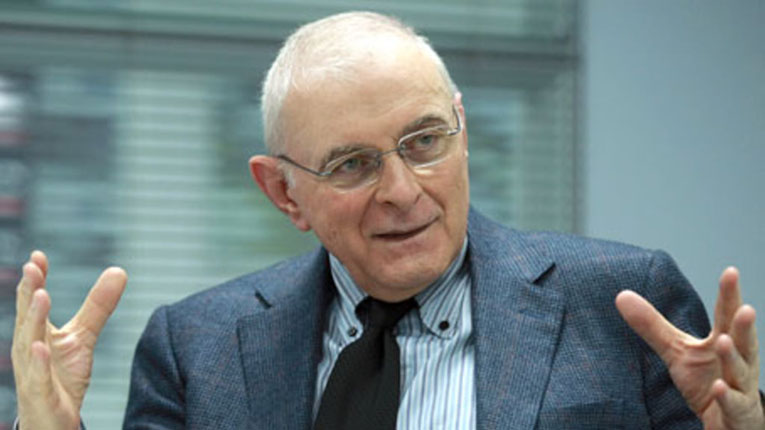 Electricity, fuels and natural gas worldwide are considered products whose prices are not influenced by monetary policy and if a central bank such as the FED or the European Central Bank raised the monetary policy rate to 100%, they still could not influence these products, says Adrian Vasilescu, strategy consultant at the National Bank of Romania (BNR), noting that the Central Bank was right when it increased by only 0.25 percentage points the key interest rate.

“Across the picture, which led to this high inflation in October, we are having a few products. Average growth, beans, high growth, potatoes. Both for food. For non-food products: fuels, tobacco and cigarettes and for services: sewerage water, sanitation. So many products out of a few thousand, but with extravagant increases, they have ruined the average inflation and disturbed the whole picture of the consumer market. What does this mean? That BNR was right in surging key-rate by only 0.25 percentage points and not as the market demanded or expected, by 0.50 percentage points,” said Adrian Vasilescu, according to Agerpres.

He specified that the NBR operated a 0.25% interest rate increase because “the National Bank, although it did not yet have the inflation picture from the INS, made its own calculations and came to the conclusion that there are starting to be felt in the general picture influences of fuel, electricity and gas prices. And then just a 0.25 percentage point increase was needed to combat the influence of these products, fuel, electricity and gas, on general prices.”

Regarding the prices of fuels, electricity and gas, he mentioned that they produce effects 12 months from now and even if their prices stagnate they will be felt, because they have a large share in the consumption basket. Also, Adrian Vasilescu specified that the thermal energy had an increase of 1.12% and this means we can expect price increases here as well, in the coming months.