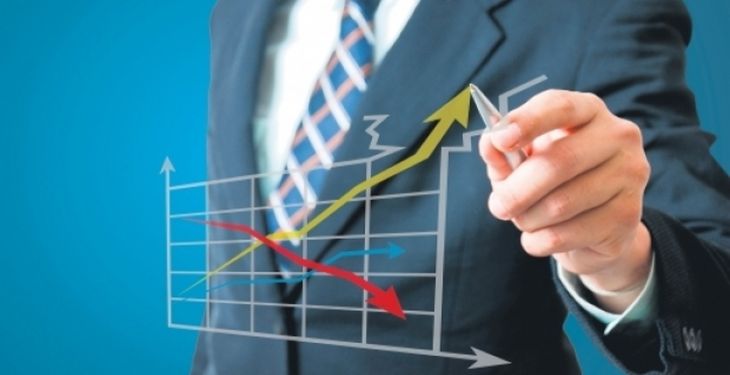 After a robust growth in 2021, Romania’s economy is expected to slow to 2.6% in 2022, as inflation reduces disposable income and the war in Ukraine affects confidence in the economy, supply chains and investment, according to spring economic forecast published on Monday by the European Commission (EC).

In comparison, in February, before the invasion of Ukraine, the Community Executive estimated that the Romanian economy will register an advance of 4.2% this year.

The EC also revised downwards the estimates regarding the evolution of the Romanian economy in 2023, when the Gross Domestic Product would register an advance of only 3.6%, compared to the 4.5% acceleration forecast in February.

At the same time, the European Commission has significantly increased its inflation forecast for this year in the case of Romania, from 5.3% as estimated in February, to 8.9% according to spring forecasts, and inflation will slow in 2023 at 5.3%, when the basic effect would be felt, according to Agerpres.

According to the EU executive, there are several factors behind this expected increase in the deficit: the new spending measures included in the 2022 budget (such as raising pensions and child allowances), raising interest rates and reducing social contributions. In addition, Romania has adopted a compensation scheme to deal with the explosion in energy prices by March 2023. A new set of economic and social measures was announced on April 11, which, according to available information, would have a negative budgetary effect of 0.4% of GDP.

The government deficit is projected to shrink to 6.3% of GDP in 2023, mainly due to the cessation of energy support measures and the effect of automatic stabilizers as economic growth accelerates.