E.ON registered billions of euro in losses for the second consecutive year 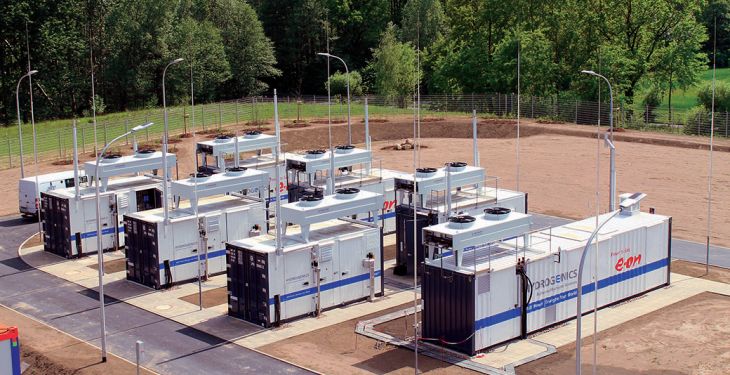 E.ON reported net losses of about seven billion euros, more than it was anticipated, write Bloomberg. The largest utility company in Germany continues to record declines of billions of euros regarding the market value of coal and gas-powered stations that it owns. In 2014, the company marked losses of 3.16 billion euros, and this year the worst estimates were positioned at 6.4 billion euros.

“Our financial results reflect the structural transformation that the energy industry is facing, a trend that will continue this year”, said the General Manager, Johannes Teyssen, reports Agerpres.

Last year, the core net profit (excluding depreciation) was 1.65 billion euros, while the total sales amounted at over 116 billion euros. For this year, the utility company estimated that the operational result (EBITDA) will reach a maximum of 6.5 billion euros.

E.ON recorded last year special costs of 8.3 billion euros, resulting from impairments of assets, low price for electricity and raw materials, and unpredictability in regulation. Recently, E.ON announced that it will establish a new company, Uniper, who will take on fossil fuels and nuclear power plants, E.ON businesses focusing more on distribution, services and renewable energy.

E.ON makes changes in the top management too. Karl-Ludwig Kley, General Manager of the German company Merck KGaA, was nominated for the position of Chairman of the Supervisory Board of E.ON. He will take over the position from Werner Wenning, who will resign on June 8th.