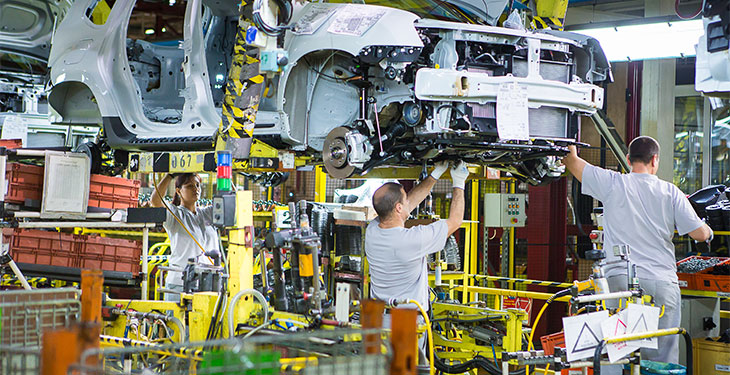 Romania has recorded stable economic growth, but the industry is experiencing two consecutive quarters of decline, said economic analyst Ionuț Dumitru on Wednesday. “So from a technical point of view, the Romanian industry would already be in recession. The evolutions in the industry are highly influenced by what happens to our trading partners from abroad. What we can see quite clearly from the graphs is that in Romania the slowdown is obvious,” said Dumitru.

Consumption remains the main engine of economic growth. “The good part is that since the beginning of the year the investments have recovered a little. Exports stagnate or even decline. If we look more closely at investments we will see that we have had an increase in investments on the construction component while the machinery component has decreased as compared to other states,” said Dumitru, according to Hotnews.ro.

previousRomania has an absorption rate of European funds of 32%, below the EU average
nextDelgaz Grid gets European funding for an investment of over 31 mln. lei in Vaslui