Acasă » Electricity » Hidro » Dumitru Chiriţă, ANRE: 2018 will be the year of deep changes in the regulatory area

Dumitru Chiriţă, ANRE: 2018 will be the year of deep changes in the regulatory area 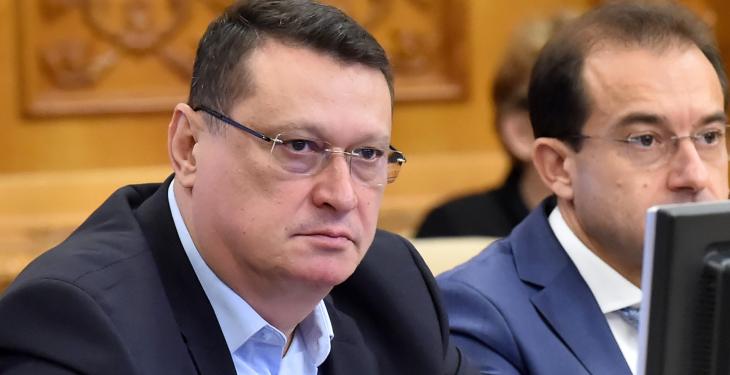 2018 will be the year of profound reforms in the regulatory area, ANRE President Dumitru Chiriţă announced. In office since October 2017, PSD deputy promises to continue the institutional collaboration with party colleague Iulian Iancu, chairman of the Chamber of Deputies’ Industry Committee, to bring “the necessary corrections and rules to put the client at the heart of the energy system”.

At a meeting of the Romanian National Committee of the World Energy Council Association, whose president is Iulian Iancu, Dumitru Chiriţă mentioned three priorities of the regulator:

Referring to the law on energy efficiency, which obliges the municipalities to hire energy managers, Dumitru Chiriţă said: “Some laws are merely a recommendation, they neither stimulate, nor penalize”, suggesting that he will insist for introducing additional pressure, also in primary legislation, in order to force this redesign of the energy markets in Romania.

The regulatory changes to be introduced, said Dumitru Chiriţă, aim to stimulate new investments in all energy sectors, from coal, to renewable, from hydrocarbons, to hydropower, in transmission and distribution of all forms of energy and energy carriers.

previousCybersecurity: next level for protecting the energy sector
nextTrump once again seeks to slash funding for clean energy in 2019 budget