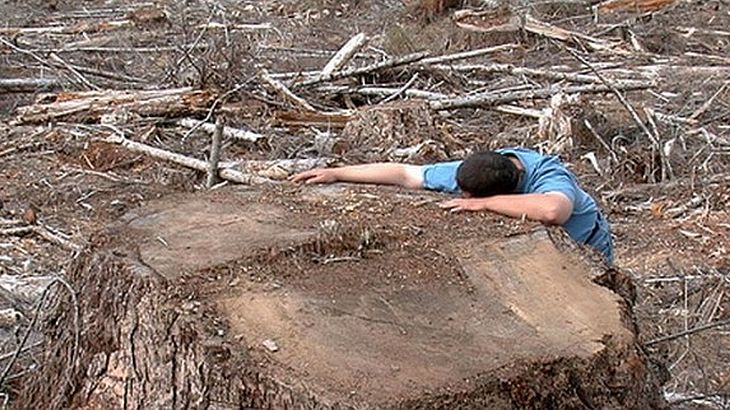 Three environmental programs will be developed in Romania through a grant of 30 million euros obtained in the Financial Mechanism of the European Economic Area (FMEEA), originated from three donor countries: Iceland, Norway and Liechtenstein, announced Thursday the Minister of Environment and Climate Change, Attila Korodi.

“We’re talking about significant funding in key areas such as environmental protection. The economic disparities between our country and other European countries must be mitigated. The three programs launched today, worth over 30 million euros, are aimed at biodiversity protection, reducing the use of hazardous substances and adaptation measures to climate change.

For the hazardous use of high-risk substances the money provided amounts to 11.76 million euros and the maximum grant is 10 million euros, with completion in 2016. For projects dedicated to adaptating to climate change, just the amount allocated from grants amounts to five million euros over the next two years.

The Ministry of Environment and Climate Change is the operator of the program, and thse initiatives want to halt the loss of biodiversity, prevent accidents and adverse effects on the environment caused by hazardous wastes and chemicals, and reduce the vulnerability of people and ecosystems to climate change.

European Economic Area (EEA) was established in 1994 as a free trade area between the European Community and the European Free Trade Association (EFTA). EEA brings together EU Member States and three EFTA countries (Norway, Iceland and Liechtenstein) in a single market based on the free movement of goods, persons, services and capital.

On July 28, 2010, was signed  the Agreement between the European Union and donor countries (Norway, Iceland and Liechtenstein) for the EEA Financial Mechanism 2009-2014 on assistance granted to it in the period 2009-2014. Through this mechanism, Romania will benefit from financial assistance totaling 190.75 million euros. EEA Financial Mechanism 2009 – 2014 aims to reduce economic and social disparities in the EEA and to enhance cooperation between donor countries and beneficiary countries through the proposed priority sectors.