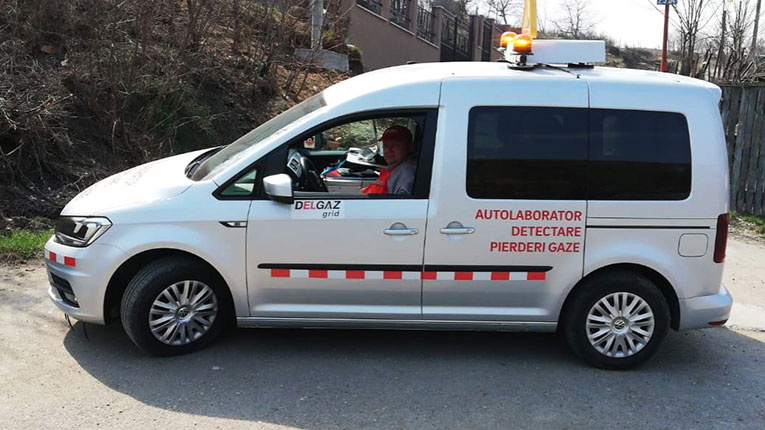 Contractors’ teams of the Delgaz Grid distribution company have started the implementation of the project for the modernization of the electricity distribution infrastructure in Stănilești and Murgeni stations, and next month they will start works in Huși and Fălciu stations, the company announced. At the same time, all stations were equipped with basic equipment (switches, separators, current and voltage transformers, equipment supports, 110 kV/ 20kV power transformers).

Vaslui’s substations will be modernized by replacing high and medium voltage equipment. Also, the necessary conditions will be created for the integration in SCADA (remote data control and acquisition) of the five transformer stations.

Accessing European funding sources is a priority for Delgaz Grid, in order to achieve the objectives of modernizing and digitizing the electricity distribution infrastructure. At the moment, seven projects, worth about 187 million lei (about 37 million euros), with co-financing of 140 million lei, are in different stages of implementation.

Two other projects, aimed at modernizing the distribution network and installing 10,000 smart meters for consumers, are underway in the municipalities of Iasi and Suceava.

Also, two European-funded projects are being implemented, one of which aims at the digital skills of staff, and the other aims at cybersecurity objectives.

previousBulgaria asks EU to authorize a tax exemption on electricity and gas
nextRamona Chiriac: There is a real potential for Romania to become a champion of renewable energy