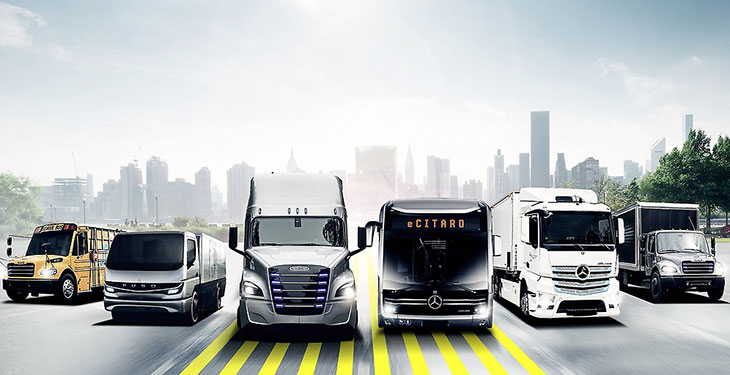 Carmaker Daimler plans to end the use of diesel engines in heavy duty vehicles over the next two decades, promising “CO₂ neutrality” for new vehicles in the branch by 2039 in the European, Japanese and North American markets.

“Having CO₂-neutral transport on the road by 2050 is our ultimate goal. This can only be achieved if competitive conditions for CO₂-neutral transport are created for our customers in terms of costs and infrastructure,” Daimler board member Martin Daum said in a press release, according to Clean Energy Wire.

Daum added that “CO₂-neutral trucks and buses won’t sell themselves” even in 2040 since total costs for purchasing and running electrically-powered trucks and buses will still be higher than for diesel vehicles, arguing that government incentives are necessary to expand the market. He said Europe-wide toll systems based on CO₂ emissions are “particularly necessary” to give carbon-neutral vehicles an edge.