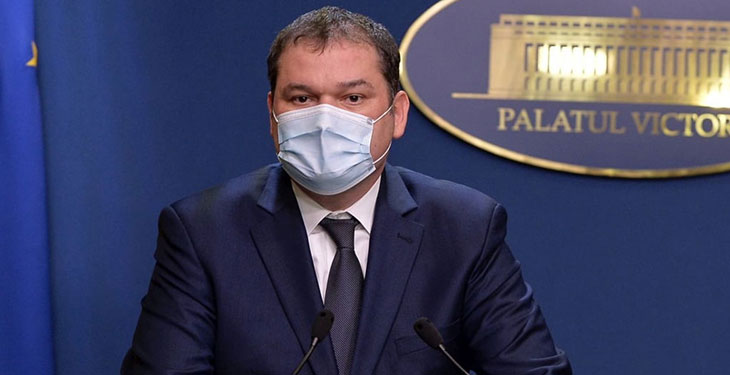 Development Minister Cseke Attila said on Wednesday that three areas were identified at the ministry’s level – roads of local interest, water and sewerage and public access to the gas system – to be included in the National Local Infrastructure Investment Program announced by the prime minister.

“There are three areas that are identified at the level of the ministry and that we are discussing, but which must be correlated with funding programs on European funds, including PNRR. These are primarily roads of local interest, where there are many projects prepared even and with technical documentation, some of them,” said Cseke Attila in a press conference held at Victoria Palace, according to Agerpres.

”Also, on water and sewerage, where, although in Romania we will have funds in PNRR, they must be supplemented from national funds; last but not least, the introduction of gas and the access of the population to the gas system, where, likewise, we will not have more than sure European financing. So, these are the three big areas that need, from our point of view, to be financed and for which we will draw up an investment program,” he added.

previousItaly is looking for ways to mitigate the costs of the green transition
nextJohn Kerry issues warning over climate, calls on China to step up on emissions cuts