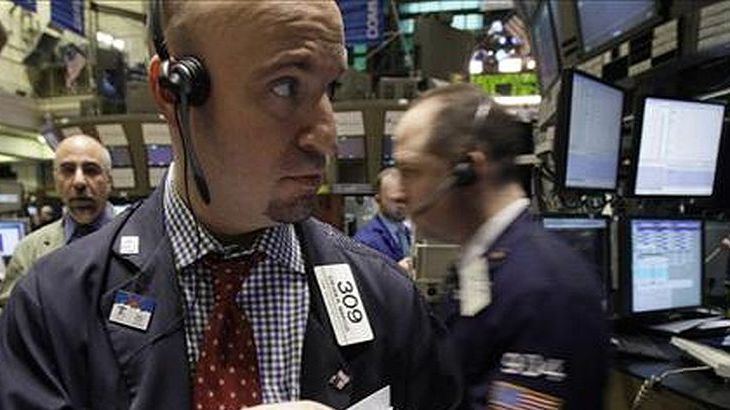 Brent crude held above $115 a barrel on Wednesday as U.S. lawmakers’ support for military action against Syria revived concerns that Middle East oil supplies might be disrupted if the conflict widens.

President Barack Obama won the backing of key figures in the U.S. Congress in his call for limited strikes on Syria to punish President Bashar al-Assad for his suspected use of chemical weapons against civilians.

While Syria is not a key oil producer, investors are worried that a strike by Western forces against the country could spread unrest in the Middle East and disrupt supply from the region that pumps a third of the world’s crude.

Brent crude traded above $115, down 30 cents and close to a peak of $116 hit on Tuesday. U.S crude fell 40 cents to around $108 a barrel. Prices nudged higher on news that the trade gap widened by slightly more than expected to $39.1 billion, up from June’s revised $34.5 billion.