Acasă » Oil&Gas » Consumers » Chisăliță: Gas liberalization might be delayed; there is no political will for it

Chisăliță: Gas liberalization might be delayed; there is no political will for it 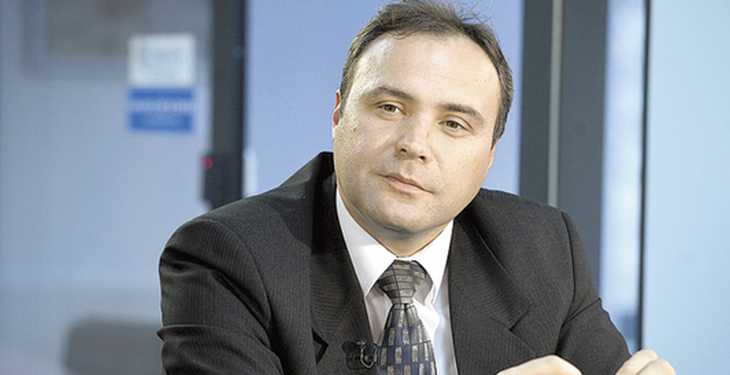 The liberalization of the gas market from July 1 may not take place, since there is no political will, in an electoral year, told Energynomics, Dumitru Chisăliță, the president of the Intelligent Energy Association.

“Let’s see the signals. We have an emergency ordinance that is currently canceled in the Romanian Senate, which voted that the Emergency Ordinance 1/2020 amending GEO 114 to be canceled. Recently, the Constitutional Court also admitted that Ordinance 1/2020 amending GEO 114/2018 is unconstitutional, this after GEO 1 had already been rejected on February 10, 2020 in the Romanian Senate. The ordinance would be debated in the Chamber of Deputies, which is the decision-making chamber, and if it is rejected again, the provisions of GEO 114/2018 will be reapplied,” said Chisăliță, in an interview for energynomics.ro magazine.

“But let’s see who makes the games in the Chamber of Deputies – Mr. Iulian Iancu stated in all his statements that, from various reasons, the liberalization of the gas market from July 1, 2020 is not beneficial for Romania. So, in the first instance, the Senate voted against, and in the Chamber of Deputies, the one with the most powerful position says he does not agree. So I don’t think it will be voted.

On the other hand, to be honest, it’s an election year. Who do you think wants in an election year to confront with any issue, no matter how small – absolutely no politician wants this, regardless of the political affiliation. No one will want that,” Chisăliță added.