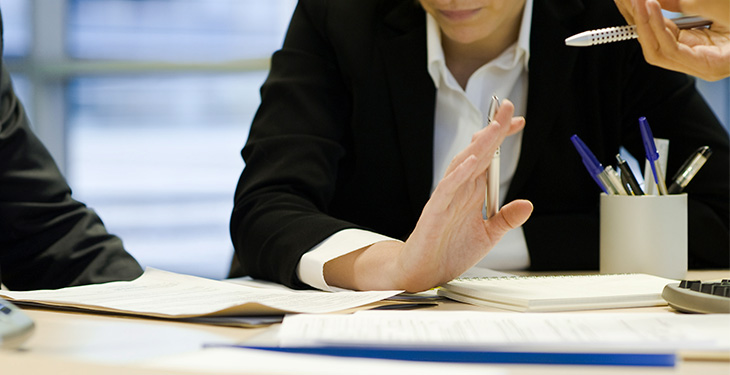 The business associations assembled within the Coalition for the Development of Romania (CDR) complain about the lack of consultations and transparency regarding the fiscal-budgetary measures announced by the Ministry of Public Finance in the context of the budget rectification project.

“In less than a year since the shock wave created in the economy of GEO 114/2018, the Government deviates again from the principles and the provisions regarding transparency in the decision-making process, by adopting the fiscal – budgetary measures without carrying out the impact studies and of consultations with all parties involved, a proven approach that is unsustainable and inefficient,” argues CDR.

“We also reiterate on this occasion that the introduction of new taxes or the increase of taxes cannot compensate for the gaps perpetuated by the lack of modernization and digitization of the tax administration, by the lack of measures to increase the degree of collection and voluntary compliance.”

CDR calls for the Romanian Government to be engaged in a real and transparent public-private dialogue.

“Regarding the fiscal policy specifically, CDR calls on the Romanian Government to respect the repeated promises of the last years not to introduce new taxes and taxes without consulting and without letting the companies the time to adapt to a new fiscal framework. We appeal the observance of the principle of fiscal predictability according to which any fundamental change of the tax legislation must benefit from a period of minimum 6 months between adoption and implementation,” the CDR officials say.