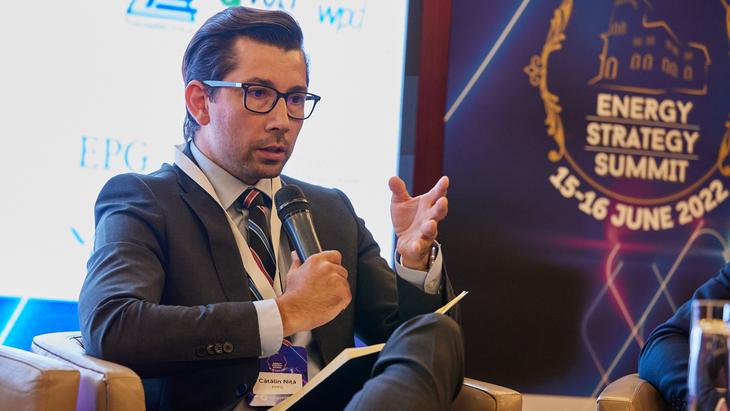 The energy industry needs more coordination and the lack of a clear strategy is felt not only in Romania but at the European level, said Cătălin Niță, Executive Director of FPPG, at the Energy Strategy Summit 2022, an event organized by Energynomics. “We are looking for solutions to increase our production and remove legislative impediments so that we can produce more, more efficiently or find alternative sources of production, and here we can talk about a new round of concessions, both onshore and offshore,” he said.

“The energy industry has many facets, but the conclusion I am crystallizing is that we need more coordination. Every business or sub-business, every line of business in the industry knows what it has to do and works to achieve its goal. The authorities – nobody sits idly by, there is no one sitting and waiting for something to happen. Every authority in energy is doing its daily job. However, we feel a lack of coordination. We would like each of our sub-sectors to see the red thread of the story, and to see a common goal towards which we can pull together. Of course, the energy strategy has been discussed for years. There have been various forms in the debate, the NECP – was handed over to Brussels, and now we have to redo it, but each time these documents have been bits and pieces gathered from the sub-sectors we were talking about, put into a more or less common form, found a link between them, interwoven, just to be there as ticked off boxes and we haven’t seen a political force to take this strategy, see if it’s something of any worth and start implementing it,” he said.

“I realize that this is not just a Romanian problem, but a European one. We woke up as a result of an energy crisis with increased prices and insecurity of supply last year, we wake up in this regional context of war at our borders, unfortunately, and we realize it is an impromptu approach from the European Union: a year ago, whoever was talking about coal was invited out of the room! We were only talking about renewables, about things that are good for the planet, you couldn’t talk about coal because Greenpeace was waiting for you at the door… Now, ‘Hang on, coal is not so bad, and maybe it still has a role’,” he argued.

previousOana Mogoi: PPAs are not concluded as the main contractors – suppliers – are affected by the compensation system
nextValentin Vasile, Schneider: Energy efficiency and sustainability are becoming essential for companies and investors, but also employees