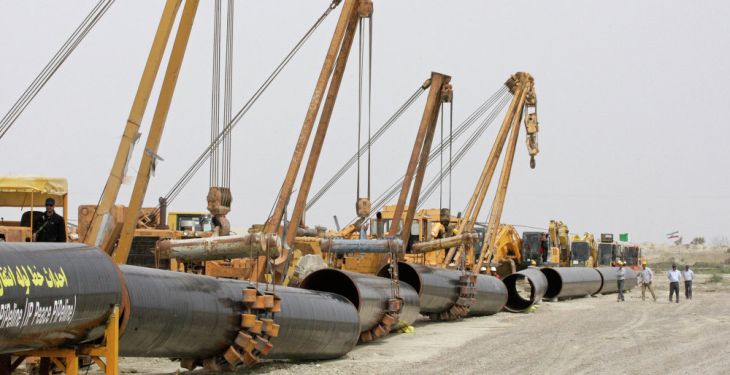 The transporters of natural gas in Slovakia (Eustream) and Bulgaria (Bulgartransgaz) signed a Memorandum of Understanding regarding the Eastring pipeline, a pipeline that would link Slovakia with the Southeast Europe through Romania, the spokesman of Eustream said. The pipeline, planned to be launched at the end of 2018, could carry up to 20 billion cubic meters per year, Agerpres news agency writes.

The two transporters will cooperate for the development of studies and evaluations required for starting the project. “Eastring acquired the status of an European project of common interest. Its completion will allow the natural gas to be supplied from Western Europe to reach the Balkans and Turkey,” said the Slovakian network operator.

The spokeperson stressed out that Eastring will also allow the gas supply in inverse flow system for proven alternative sources located in the Caspian Sea and the Middle East, with the resualt of ​​increasing energy security in Central and Southeast Europe.

The Eastring would bo between 744 and 1015 km, depending on the final route, which would make a connection between Slovakia, the Balkans and the existing pipelines in Ukraine, Slovakia, Hungary, Romania and Bulgaria. The cost of the pipeline is estimated at 1.3 billion euros.