Acasă » Electricity » Nuclear » Bucharest was, for a day, the capital of European nuclear industry

Bucharest was, for a day, the capital of European nuclear industry 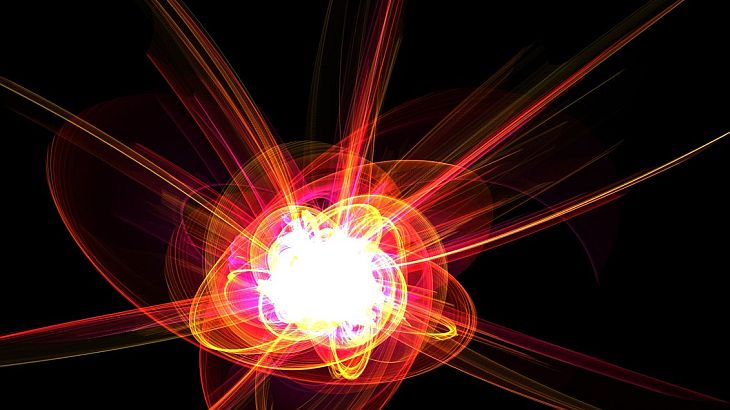 Romania has the expertise in the nuclear energy sector and is able to complete the project related to 3 and 4 reactors from Cernavodă, have been two of the conclusions drawn at the edition organized this year of the NucInfo Day 2014 Symposium. The storage and management infrastructure of radioactive waste that Romania has is quite safe, benefits from a standardization and measurement centre in the Institute of Nuclear Physics Horia Hulubei (IFIN-HH) certified by the international organizations, by designation and exemption of the nuclear sector from the responsibilities of the National Metrology Institute.

Giovanni Villabruna, the director of Ansaldo Nucleare- the Romanian subsidiary, o company that is part of the large industrial concern Finmeccanica, stated for energynomics.ro that the event created for itself a powerful audience and raises every year the interest of many companies working in this sector, as well as that of the international organizations.

Brenda Paganone, trainer of the International Agency for Atomic Energy (AIEA), stated that the role of such informative events is to involve all the interested parties in terms of what the agency defines Milestones Approaches, a guide that should be taken into account by all the countries and companies with tradition or newly entered in the nuclear club when they are considering the stages of building new facilities for nuclear power generation.

Of all the productive sectors, the nuclear sector has the most drastic safety measures

Andrew Pennington, chairman at a company for the clean energy initiative of the consultancy company Amec from Great Britain, stated for energynomics.ro that the energy sector as a whole, and in particular the nuclear sector, has the duty to maintain high standards for safety and protection of the environment, as well as of the people, although, of all the power generation sectors, the nuclear one has hereafter the most drastic safety measures.

The president of the Nuclear Agency for Radioactive Waste Florin Constantin Tătar also noticed that nuclear energy happened to get off on the wrong foot in the history of the humanity, and the stigma of using the destructive power of atom hasn’t been completely eliminated up to now. The nuclear energy is passing through a renaissance in Europe, states the charge d’affaires of the Embassy of Great Britain in Bucharest, highlighting for the readers of energynomics.ro that Great Britain is continually looking for opportunities to extend the good relations it has with Romania, in particular in the nuclear sector.

More than 100 guests from the country and from abroad participated on Tuesday at the Palace of Parliament in the 12th edition of the International Symposium in the nuclear sector, NucInfo’Day 2014. For the purpose of a more efficient management of the radioactive waste, the event organized by the Nuclear Agency and for Radioactive Waste, the Commission for European Affairs and the Commission for Industries and Services within the Chamber of Deputies wanted to promote the local nuclear industry and its achievements, the approach of some sustainable strategies in the sector and the attraction of foreign investments by the development and thoroughness of the international cooperation of Romania with its partners.