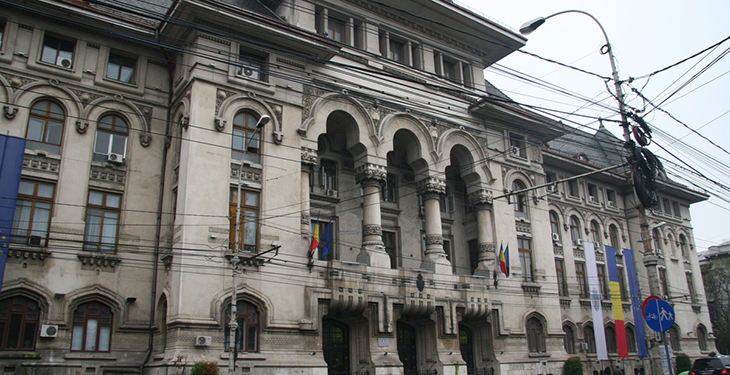 Bucharest City Hall wants to build photovoltaic power plants worth a total of approximately 19 million lei and demands financing for them through the Large Infrastructure Operational Program 2014-2020.

The first project consists in photovoltaic power plants with the installed power of 785.33 kWp. The photoelectric system will serve the Ferentari, Floreasca, Obregia and Militari depots. These will contribute to the reduction of electricity costs, but also to the reduction of CO2 emissions. The project has a total value of 5,543,463 lei including VAT, of which the total eligible value is 4,474,402 lei, and the applicant’s contribution is of 1,783,460 lei.

The second project aims to build photovoltaic power plants with an installed capacity of 808.99 kWp. The system will serve the Alexandria, Bucharesti Noi, Colentina and Dudeşti depots. The project has a total value of 6,936,557 lei including VAT, of which 4,930,670 represents the total eligible value, and 2,005,887 the applicant’s contribution. The photoelectric system will be made up of a number of 1778 PV modules, each of them consisting of a number of 144 cells, according to Agerpres.

The third project refers to the execution of a photovoltaic power plant with an installed capacity of 860 kWp, which will be located at the Repair Plant. The project will have a total budget of 6,843,081 lei including VAT, of which 4,897,119 lei is the total eligible amount, and 1,945,962 lei is the applicant’s contribution. The photoelectric system will consist of 1890 PV modules, each of them consisting of a number of 144 cells.

From a financial point of view, it is expected that the investments will be recovered in about four years. It is estimated that the projects will be implemented in about 12 calendar months after the signing of the execution contract.

previousDrăgan: We do not have a problem in ensuring the continuity of coal supply
nextRomania, among the EU countries with the highest increases in electricity prices for households