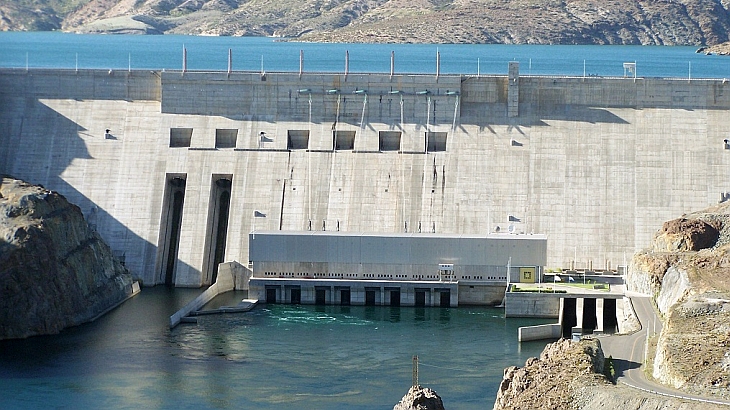 Hidroelectrica’s listing is getting closer and may take place six months out of insolvency, says Karoly Borbely, Director of Strategy and Corporate Affairs, Hidroelectrica.

“We have already begun preparations for the listing … It will be possible six months after we come out of insolvency, most likely in the fall of 2016 or early 2017”, said Borbely.

He argues that Hidroelectrica managed to decrease the cost of energy produced from 176 lei per MWh before the insolvency to 107 lei at present time. The company has achieved good results in 2014, with a profit of 1.2 billion euro at a turnover of 3.2 billion euro, but 2015 will bring in a lower profit.

“This year we will reach 16 TWh of energy produced, less than last year when there were 18 TWh and the profit will be lower”, said the Hidroelectrica manager.

Bogdan Stănescu, the new special administrator of Hidroelectrica, said recently that he sees possible the listing of the company during 2017, about a year after insolvency.

previousThe voluntary pension funds contribute to optimizing the financial flows of the company
nextThe proposal regarding the investment programs, launched for public debate