Acasă » General Interest » Economics&Markets » BNR keeps the key rate at 2.5%, inflation stays at 4%, but it may decrease

BNR keeps the key rate at 2.5%, inflation stays at 4%, but it may decrease 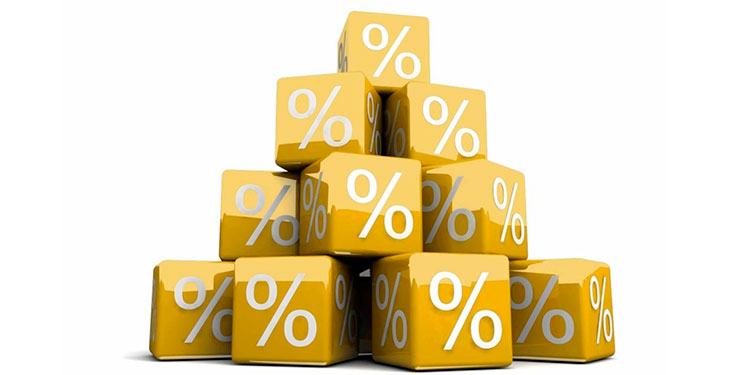 The National Bank of Romania (BNR) has decided to keep the key interest rate at 2.5%, the institution said.

In May 2019, the annual CPI inflation rate remained flat at 4.10 percent (4.11 percent in April), above the variation band of the target and slightly exceeding the forecast, as the slowdown in the annual dynamics of fuel and tobacco product prices was fully offset by the step-up in core inflation. According to BNR Governor Mugur Isarescu’s statements, inflation could fall below the 4% threshold.

The annual adjusted CORE2 inflation rate (which excludes from the CPI inflation administered prices, volatile prices, and tobacco product and alcoholic beverage prices) continued to increase in May 2019 to 3.2 percent from 3 percent in April. Apart from the impact of the new tax levied on telecom companies and of the hike in some international agri-food prices, the advance mirrors strong demand-pull and wage cost-push inflationary pressures, alongside the upward adjustment in short-term inflation expectations.

The economy expands at a faster pace

Economic growth data for 2019 Q1 indicate a faster annual growth rate of real GDP to reach 5 percent from 4.1 percent in the previous quarter. On the demand side, final consumption continued to be the main driver of economic expansion, the swifter pace of increase owing, inter alia, to a base effect, ahead of the change in inventories and of gross fixed capital formation, whose dynamics re-entered positive territory. By contrast, net exports had a larger negative contribution to GDP dynamics against the background of a wider negative differential between the growth rates of exports and imports of goods and services. Data for April 2019 show a faster rise, in annual terms, in both trade deficit and current account deficit compared to those seen in 2019 Q1.

The latest statistical data point to mixed developments for production, consumption and investment: a marginal advance in the annual dynamics of industrial output in April 2019 against 2019 Q1, concurrently with a moderation in retail trade and services to households; a further elevated growth rate, in annual terms, of the volume of construction works, mainly of new construction works (both buildings and civil engineering works).