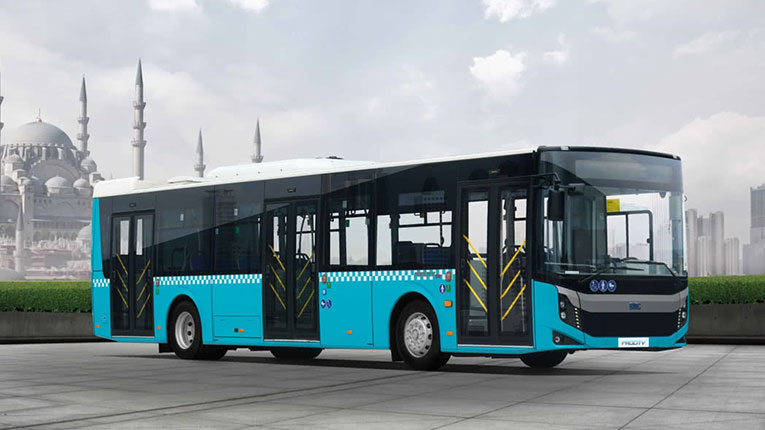 BMC Truck & Bus has awarded contracts for the supply of 151 electric buses, following two tenders organized by the Ministry of Development, Public Works and Administration, for a total value of approximately 60 million euro.

The buses will be purchased by co-financing from European non-reimbursable funds and are intended for the municipalities of Iași, Tulcea, Târgu-Mureș, Alexandria, Brăila, Constanța, Drobeta Turnu Severin, Focșani, Slobozia, Lugoj and Piatra Neamț. BMC Truck & Bus was represented by a team of Țuca Zbârcea & Asociații lawyers, according to a release.

BMC Truck & Bus owns a factory in Ciorogarla with over 70 employees. The company is in a stage of expansion with new production lines of the factory, given the growing demand for electric buses in Romania and in the European market.

BMC has been operating in the automotive industry in Turkey, for domestic and foreign markets, with its own brand, for over 50 years, being present in Romania for over 20 years.

previousSerinus is a committed investor in Romania
nextEC: PNRR does not oblige Romania to impose a ban on wood-based heating until 2023