Acasă » Electricity » Bege, strong message for investors: You have the right, without violating the law, to conclude PPAs

Bege, strong message for investors: You have the right, without violating the law, to conclude PPAs 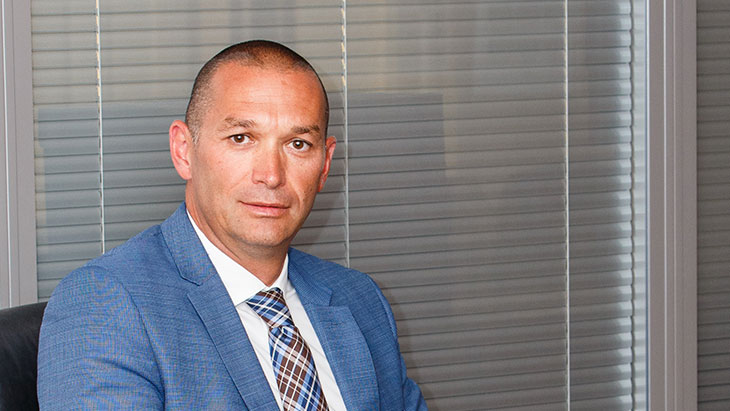 Investors currently have the right to conclude bilateral contracts with direct negotiation outside the centralized market, despite the confusion generated by certain domestic laws, said Zoltan Nagy-Bege, ANRE vice-president.

“We need new capacity because we produce less and less energy and we are not able to meet the demand on the domestic market,” Bege added. “Of course, the question arises – why these investments are not done, and here I can not pass over the confusion created at the level of primary or secondary legislation, there are several examples,” said Bege, referring to Article 23 of Law 123 , which obliged the wholesale market to trade energy on the stock exchange, in a centralized system.

Regulation 943 obliges Member States to accept long-term bilateral contracts ((power purchase agreements – PPAs) and adoption in Romanian legislation is not necessary, as it de facto enters into force on 1 January 2020 without transposition, in all European countries.

“In order to apply this article 3 of Regulation 943, we, during March 2020, defined, by Order 45, long-term contracts. I think we were the only country in the Union that needed to take this step. In any other country, any type of contract could be concluded bilaterally, negotiated. From that moment, my opinion and the official position of ANRE is that in Romania long-term contracts can be concluded in a bilateral negotiated system, and, inclusively those PPAs that investors request, in order to have income security in the future,” said Bege.

But after ANRE defined the bilateral contracts, a new legal text appeared, Ordinance 106, which establishes exceptions from art. 23 and allows the conclusion of bilateral contracts for “new capacities” put into operation after 1 July 2020.

“The ordinance reaches the Senate, the Parliament rejects this change. The question is, what does an investor understand from this whole story? We have a law that forbids (PPAs), we have an European Regulation that allows them, we have a law that allows them, the Senate that forbids them follows – it is a total chaos, which not only discourages foreign investors or any investor to come to Romania, but, rightly so, drives away any sane businessman,” said Bege.

“I hope that the first amendment of Law 123 will resolve this confusion. At the moment, the Ministry has notified us that they do not have the procedures, nor the staff ready to make this issuance of establishment permits and ANRE should continue dealing with it. And we take care of it, of course, if there will be requests,” added the vice-president of ANRE, who also explained that ANRE issued all the documents subsequent to the entry into force of Regulation 943 in line with it.

“ANRE is the institution that applies, in the end, this Law 123, and if we give you in writing that you have the right, without violating the law, to conclude bilateral contracts, outside the markets, believe me that you can do this”, concluded the vice-president of ANRE.