Acasă » Oil&Gas » Beacom: BSOG will begin extracting gas from the Black Sea in the second quarter

Beacom: BSOG will begin extracting gas from the Black Sea in the second quarter 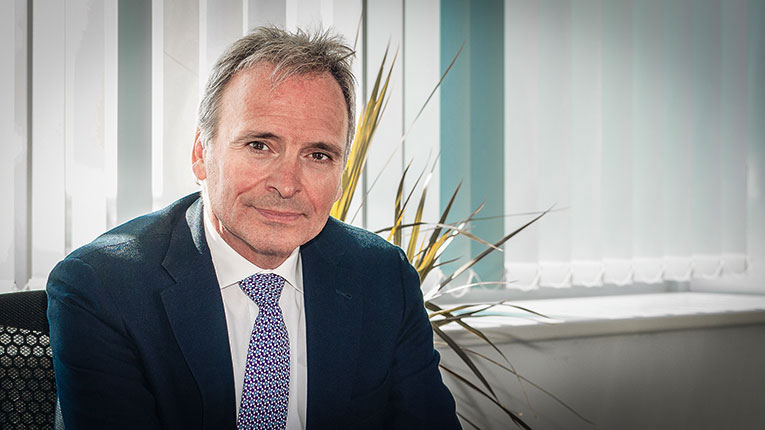 Black Sea Oil & Gas (BSOG), owned by Carlyle International Energy Partners and the European Bank for Reconstruction and Development (EBRD), is an independent energy company based in Romania, which operates natural gas resources. The company originally planned to start extracting natural gas from the Black Sea in November last year.

The Bucharest government has repeatedly promised that the Offshore Law will be amended in Parliament in the first half of this year, but so far no draft law has been submitted.

“With the constructive cooperation of all parties involved, the first quantities of gas will be extracted in the second quarter of 2022,” Mark Beacom told Reuters. “Our view is that the continued undermining of local producers by the constant introduction of new harmful measures is the reason why Romania has failed to reach its significant production capacity and will only prolong this situation,” Beacom added.

This month, the Government in Bucharest extended, for one year, a support scheme for increasing energy bills and one of the provisions obliges gas producers to sell part of their production at capped prices in exchange for reductions and tax exemptions, according to Agerpres.

“There is a significant lack of investment to extract the discovered resources that are at the door of Romania … and a discouragement of producers, including BSOG, to seek new resources through exploration,” Mark Beacom said.

According to a study conducted by the consulting firm PwC, Romania has the highest rate of taxation of offshore gas production in Europe, at 23%, four times higher than the average.

The failure of the Bucharest Parliament to amend the Offshore Law in 2021 led the oil group OMV Petrom to postpone for 2023 a final investment decision on the Neptun Deep project, where explorations revealed deposits estimated at 42-84 billion cubic meters.

Currently, the portfolio of Black Sea Oil & Gas (BSOG) consists of the MGD Project and two natural gas production licenses, the Ana and Doina deposits in the XV Midia perimeter – Shallow Water Zone in which BSOG holds a 70% stake.

previousPopescu: In order to reduce dependence on the Russian Federation, we need to complete the interconnections
next“Energy Diplomacy”, the first book released in the trilogy dedicated to Ambassador Mihnea Constantinescu