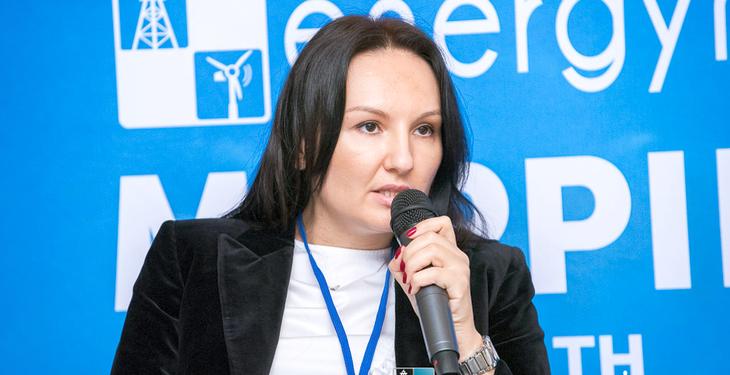 The financial system and banks have confidence in the energy system and BCR demonstrates this by having an exposure worth more than 750 million euros to the system, said Ramona Kurko, Head of Energy & Utilities, Corporate Banking BCR, at the 2019 Energy Strategy Summit, an event organized by energynomics.ro.

“Our exposure goes to all segments of the energy sector, from oil and gas, to distribution, transport and supply, and beyond. This type of exposure is a traditionally strategic one for BCR, and we see it as a strategic one for the future. Apart from the fact that a bank wants to make a lucrative business, as all banks want, BCR wants to contribute to the health and sustainable growth of the economy. Our commitment to the country and region, as Erste Group, is to increase the prosperity of the region. Erste Group celebrates this year 200 years of existence. That is why we always decide to get involved in a financing or a sector not only on the financial criterion, but we also ask ourselves if it is the right thing we want to do,” Kurko said.

Only in the first four months of 2019 BCR has signed financing of over 120 million euros with companies in the production, distribution and supply of electricity and gas.

“We want to see further projects in the sector, we think we need them. The banking sector has been expecting major projects for years, waiting to support them. I also think that a project funding structure that mixes equity and finance is better than a simple one, including in terms of cost.”

Two kinds of diversification strategies have been identified in the discussions with customers. One is sector diversification at national level and integration, such as the need for gas market operators to expand into electricity or traditional operators in the electricity market to go to renewable resources, while in the external market businesses take into account the diversification of the core business. Here an example is Transgaz, which tried to expand into Greece and signed an expansion contract in the Republic of Moldova.

“We want to see projects. But let’s not forget that the distribution and transport have regulated businesses and the system must be integrated … We want to have projects in the Black Sea, there is a willingness to support these projects at local and regional level,” added Kurko.