Acasă » Electricity » Badea: Hidroelectrica has thoroughly prepared for winter; we enter with a reserve in lakes of over 70%

Badea: Hidroelectrica has thoroughly prepared for winter; we enter with a reserve in lakes of over 70% 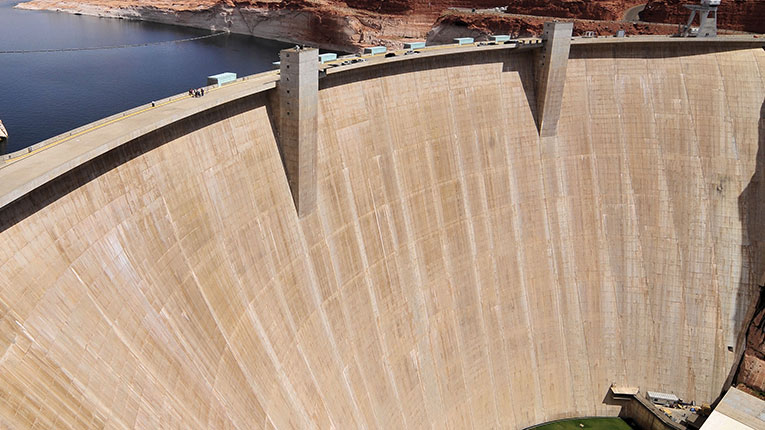 Hidroelectrica has thoroughly prepared for winter, has a comfortable reserve in lakes, of over 70%, and is prepared for any kind of weather situation, said on Wednesday Bogdan Badea, President of Hidroelectrica, at a debate on the challenges of winter 2021-2022 for the national energy system.

“In this way, on the one hand, we respond to the obligations we have based on the Government Decision regulating the winter preparation of the energy system. On the other hand, we have provided the quantities of energy needed for delivery to both our customers on the OPCOM platforms, as well as to the final customers we have on the basis of the supply license. The base groups of Hidroelectrica are prepared for the winter period. It was a period, especially in summer and autumn, when the maintenance operations necessary for our capacities were carried out, in order to be able to have a maximum capacity in case of need,” Badea explained, according to Agerpres.

He pointed out that, in the first 9 months, amid increased hydraulicity, Hidroelectrica produced over 13.4 TWh, by 1.4 TWh more than the quantities produced last year’s similar period.

“The first six months have been exceptional, as we haven’t seen much in recent years. Equally, given the weather patterns we’ve faced in recent years, we’ve managed the lake reserve to be prepared for any kind of situation and here, unfortunately, for the next period the weather forecast does not continue this trend of increased hydraulicity and is somewhere below the average as we were used to. . However, Hidroelectrica, based on its reserves in the lakes, continues to manage such situations,” Badea pointed out.

On the other hand, he noted that the company remains focused on optimizing production costs and stressed that Hidroelectrica sells energy, largely to OPCOM, and prices in 2021 were largely close to those of previous years.

previousCE Oltenia expects restructuring plan to be approved by European Commission in January 2022
nextNational Energy Dispatcher can resume power supply in a maximum of 6 hours, in case of a blackout