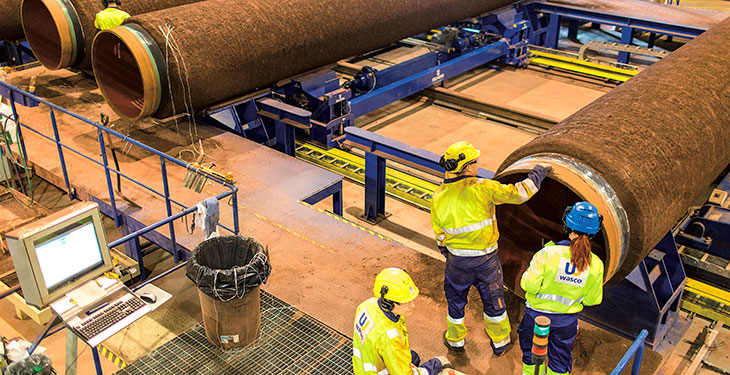 The poisoning of Russian opposition politician Aleksei Navalny does not jeopardize the future of the Nord Stream 2 gas pipeline, according to Austria, which said it did not plan to block the project to sanction the Kremlin, despite US pressure.

“This kind of economic policy is decided in Europe, not in Washington,” said Austrian President Alexander Van der Bellen, close to greens, adding that he saw “no connection between the Navalny business and Nord Stream 2.”

“It’s a good thing if we have a diversification” in Russian gas distribution, Conservative Chancellor Sebastian Kurz later said, according to Agerpres.

The two leaders spoke to reporters in the presence of Ukrainian President Volodymyr Zelensky, who paid an official visit to Austria and again denounced the pipeline, which was intended to bypass his country, which is now in conflict with Russia.

Austrian oil company OMV is contributing with 10 billion euro to finance the soon-to-be-completed pipeline, which will link Russia to Western Europe under the Baltic Sea to add to the first Nord Stream 1 pipeline, operational since 2012.