Aurel Gheorghe replaces Gheorghe Duțu as the president of ANRM 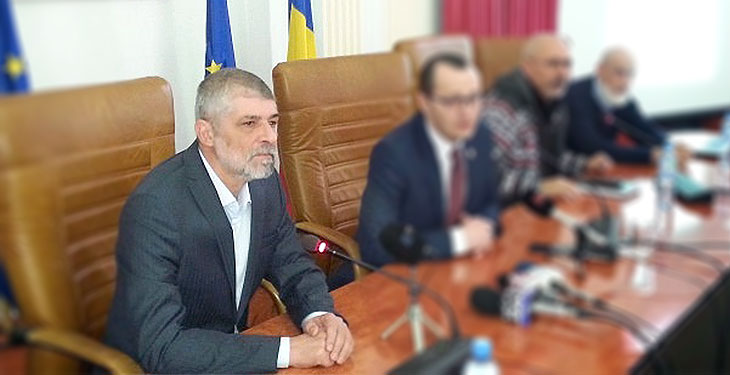 Aurel Gheorghe, who held until now the position of head of the General Directorate for Management, Evaluation, Resources Concession of the National Agency for Mineral Resources (NAMR), has been appointed as president replacing Gheorghe Duţu, according to a decision of the Prime Minister Sorin Grindeanu, published on Monday in the Official Gazette.

According to his LinkeIn page, Aurel Gheorghe have been general manager at the NAMR since 2013. Previously, Aurel Gheorghe worked as a geologist engineer at Origami Consulting (2013), Vimetco ALRO (2012) and Porr Construct Romania (2008-2009). Between 2009 and 2012, Aurel Gheorghe held the company Dacia Trading and Consulting, deregistered in March 2012, according to the Ministry of Public Finance.

Gheorghe Duţu was appointed in May 2012 by the former Prime Minister Victor Ponta as president of NAMR, an institution with a key role in the oil, gas and mineral resources sector.

Among the NAMR responsibilities, the is the managing of the hydrocarbon resources and mineral resources, the negotiation of the terms and conditions of the oil agreements or establishing the benchmark price for the oil extracted from Romania, in order to determine the corresponding royalty.