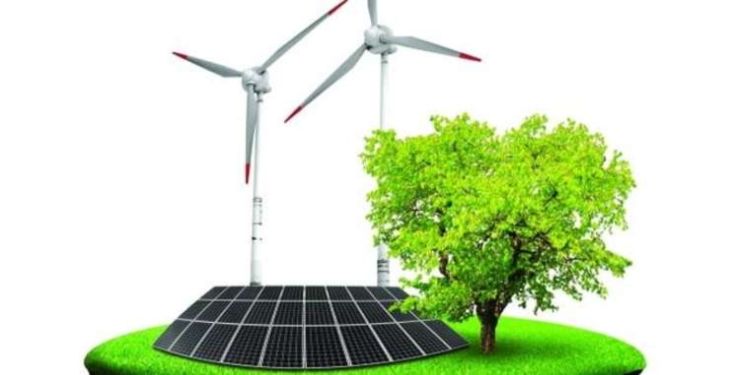 Romania needs, first of all, a law to allow the recommissioning or construction of new power generation units (a group of about 800 MW, similar to the one built by OMV Petrom), the progressive replacement of the power supply of fuel oil and / or coal fired power stations, says the Romanian Businessmen Association (AOAR), in a position paper on the debate on the fiscal regime applicable to oil and gas resources.

“AOAR is pursuing with great interest the debates, both in the Romanian Parliament and the public debates, which have resulted in the adoption of legislation on the taxation of the exploitation of natural gas from the Black Sea. The debates, limited in time and as a level of consultation, are focused on establishing an acceptable level of royalties that would be collected by the Romanian state as a supplementary source for the state budget”, says AOAR.

Businessmen emphasize that they have constantly supported in the last years the importance of processing as much as possible the raw materials offered by the soil and subsoil of the country, be it grains, minerals, mineral water, geothermal resources and, obviously, natural gas and oil resources, notes Agerpres.

“In this sense, we consider it essential that the decisions regarding the fiscal regime applicable to offshore oil and gas resources be preceded by the adoption of a much more relevant bill to be debated and approved in the Romanian Parliament. What is needed firstly, is a law to allow the recommissioning or construction of new power generation units (a group of about 800 MW, similar to the one built by OMV Petrom), the progressive replacement of the power supply of oil and / or coal fired power plants”, says AOAR.

In the opinion of the Association, it is necessary a law toc over the topics of real public interest, such as restoring the potential of capitalizing on natural gas (oil) by restarting petrochemical capacities, modernizing or building new production capacities (see the example of MOL in Hungary).

“Romania, with its important oil and gas resources, is constantly registering a trade deficit in the chemical and petrochemical sector. Such products would ensure a much higher gross value added than the sums earned from the imposition of “supporting” royalties. Another argument to be assessed is producing fertilizers destined for Romanian agriculture, by putting back into operation / modernizing the production capacities, still in preservation or even in bankruptcy, both as a source of reduction of the trade deficit (Romania imports fertilizers!) and because of its multiplication effect, by increasing volume and value of agricultural production. AOAR has publicly asked, in recent years, the numerous governments that have led Romania to discuss and propose a long-term policy on the exploitation of Romania’s natural resources” businessmen highlight.

AOAR believes that the time has come for the Executive, the Parliament and all political parties to contribute to substantiating and delivering economic policies favorable to the business environment.

“If Romania would benefit from an energy strategy that is adequate to its industrial policy, through clear, firm and transparent undertaking of the country’s economic interest, the current, partisan controversies would not have taken place!” AOAR believes that, after about 30 years of chaotic restructuring of the Romanian economy, the time has come for the Government, the Parliament and all political parties to contribute to substantiating and realizing economic policies favorable to the business environment as a constant and unique source of revenues to the state budget, so as to ensure coherent functioning and better performance of central / local governments and the sustainability of public pension, health, education, defense systems”, the Association says.

previousRomania, on the penultimate place in recycling – Eurostat
nextThe Environment Fund will finance 230 hybrid trolleys and buses for Bucharest