Acasă » Oil&Gas » Exploration & production » ANRM auctions: The 28 perimeters are in the procedure of drawing up the documentation

ANRM auctions: The 28 perimeters are in the procedure of drawing up the documentation 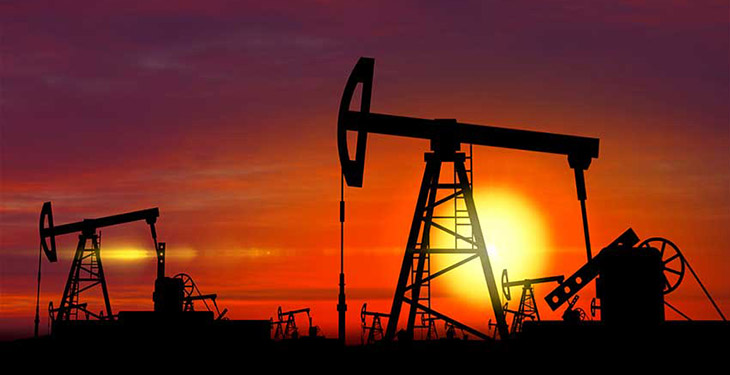 The 28 perimeters of the 11th round of National Mineral Resources Authority (ANRM) tenders are in the process of drawing up the documentation, and in mid-February it is very possible to be finalized, and after that the announcement regarding the official opening of the Round is to be published in the Official Journal of the Union European, according to sources quoted by financialintelligence.ro.

From the date of the announcement, based on a written request, those interested will have access to the geological data and information, having 120 working days to submit the offers, at the ANRM headquarters.

Details on the organization procedure and the evaluation method will be published on the ANRM website, after the publication in the EU Journal of the announcement.

In the summer, the National Mineral Resources Authority announced that it is offering by public appeal the concession of the 28 perimeter oil exploration, development and exploitation operations, during the XI round of tenders, according to an order of the ANRM president, published Wednesday in the Official Gazette.

ANRM also published the list of these perimeters. There are 22 onshore (onshore) and six offshore (offshore) oil fields, with a total area of approximately 1,000 square kilometers.

previousSiegfried Muresan, rapporteur of the European Parliament on the financing of the Green Deal
nextCGMB: 5,000 eco-vouchers of 9,000 lei each, in exchange for handing over a polluting vehicle