ANRE has withdrawn licenses for capacities of 875 MW 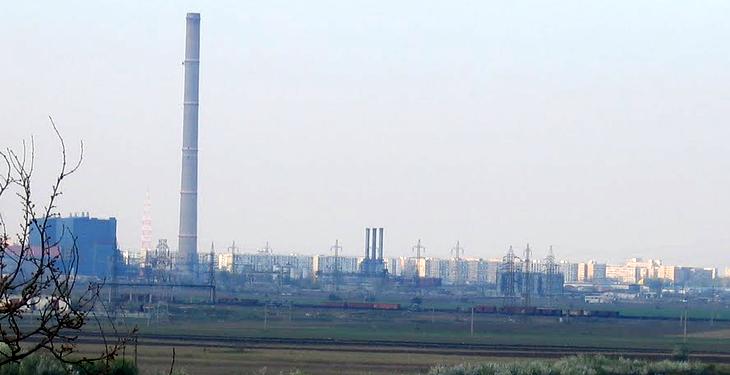 The National Energy Regulatory Authority (ANRE) has withdrawn licenses for the production of electricity and heat for energy groups with a total installed power of 875 MW, the institution announced on Thursday.

ANRE specifies that it will continue the analysis of the capacities of electricity production and regularly publishes, on its own website, detailed reports on the updated status of the installed power.