ANRE expects the number of prosumers to double in 2022 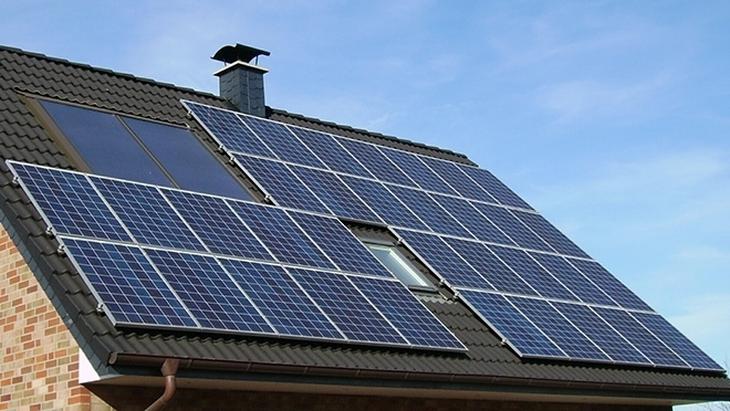 Based on the data and projections analysed, ANRE estimates an increase in the number of prosumers at the end of 2022 to a projected 30,000 prosumers. Given these developments, it is expected that congestion or lack of capacity for the connection of new renewable capacity to the electricity grids of distribution operators will occur, following a similar trend in the connection of renewables in the period 2012-2016 on transmission grids. The emergence and formation of microgrids and local energy markets are also expected with the emergence of aggregators and energy communities. 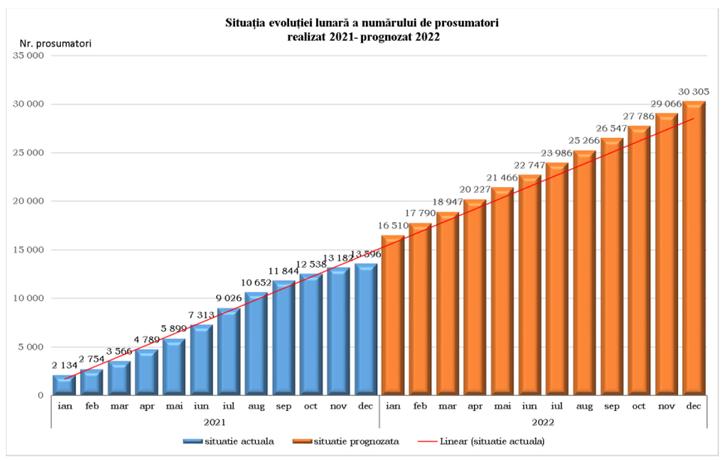 ANRE has presented a report on the evolution of the number of prosumers in Romania in 2021. Thus, at the end of the year, 13,600 prosumers were registered in Romania, with a capacity installed in power plants of 85 MW.

“Regarding the evolution of the number of prosumers, the analysis carried out for the period January 2020 – December 2021, shows a linear increase in the number of prosumers in the period January – September 2020, followed by a significant increase between September and December 2020, once with the entry into force of the legislative amendment regarding the increase of the installed power from 27 kW to 100 kW, which continues in 2021,” prosumers reaching a number of 13,596 at the end of the year, shows ANRE.

At the same time, the installed capacity of the power plants reached 85 MW.

previousAHK: Romania, present at the Hannover Messe with 30 companies, also from energy
nextINVL Renewable Energy Fund I to invest 120 mln. euro in solar plants in Romania