ANRE approved investments of 5,67 billion lei for Transelectrica until 2029 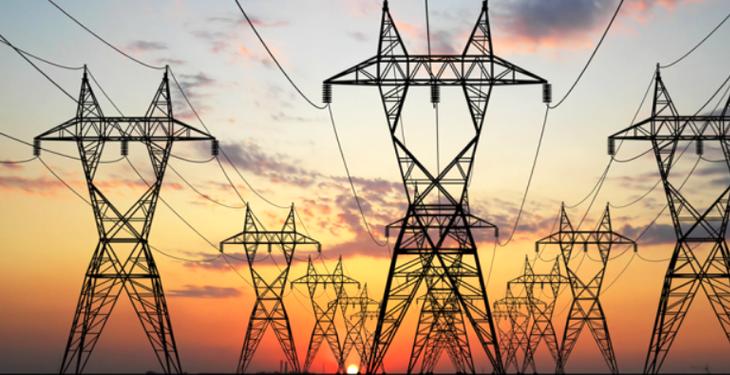 The National Authority for Energy Regulation (ANRE) approved the 2020-2029 Power Grid Development Plan (PDRET), developed by Transelectrica. Works worth 5,67 billion lei are planned for upgrading existing power transmission networks (RET), for integrating production from renewable sources and other production capacities, for increasing interconnection capacity, for security of supply, as well as for development of IT systems, smart metering, telecommunications systems and critical infrastructure. According to ANRE, about 300 million lei will come from non-reimbursable European funds.

During the period 2023-2024, the Cernavodă – Staple (with connection at Gura Ialomiței) and Smarten – Guianas lines are planned, which provide the evacuation of the electricity produced from renewable sources in the Dobrogea area to the central, western and northern consumption centers of the country. In addition, in order to increase the security of supply of electricity to the Bucharest metropolitan area, investment works to complete the necessary lines and power stations will be completed in 2024-2029, so as to increase safety and reliability in this area.

The development plan will integrate projects of common interest which contribute to the implementation of the European Union’s strategic priorities for trans-European energy infrastructure: “Black Sea Corridor” and “Mid Continental East Corridor”, with estimated commissioning times over the period 2025-2027 and interconnection projects aiming at reaching the 15% interconnection target set at European Commission level by 2030. At present, this indicator has increased to 10-11%, compared to 7% in 2017, is written in PDRET, which is “due, on the one hand, to the updating of the installed capacity in the national power system taking into consideration only the licensed for commercial exploitation groups (as required by ANRE) and, on the other hand, to the increasing the NTC values on the Bulgarian border from 250-300 MW to 900 MW (due to the elimination of internal congestion on the ESO-EAD transmission network)”.

previousBusinessMark invites you to the first edition of the Magnetico online conference – December 10
nextCSR: Petrom helps about 2,000 students with tablets and internet access