Acasă » Uncategorized » AFM: About 5,900 applicants have enrolled in the Rabla Plus green car subsidy program

AFM: About 5,900 applicants have enrolled in the Rabla Plus green car subsidy program 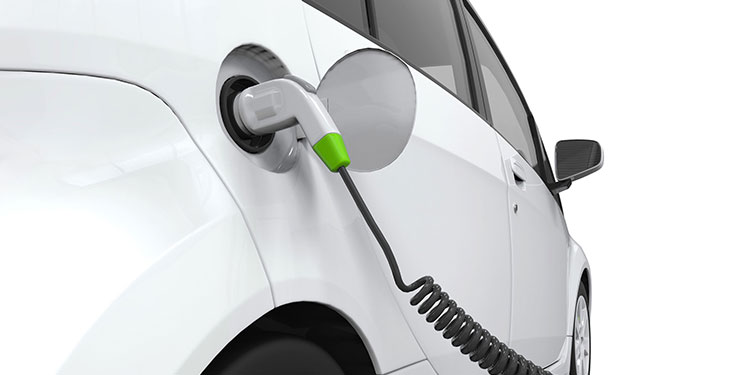 Nearly 40,000 individuals have enrolled in the 2021 Rabla Classic Program, while 5,901 applicants have been registered for Rabla Plus, according to data released by the Environment Fund Administration (AFM).

So far, through this year’s edition of the “Rabla Classic” program, individuals have purchased 24,891 vehicles and 166 motorcycles.

As far as legal entities are concerned, so far, 1,122 files have been accepted for 1,853 vehicles, as well as 28 appeals for 58 vehicles. Also, 977 legal entities registered with car manufacturers and dealers and 482 vehicles were purchased, according to Agerpres.

According to the quoted source, within the Rabla Plus 2021 program, 5,901 individuals have registered with car manufacturers and dealers, so far 1,131 new vehicles have been purchased, out of which 678 pure electric and 453 hybrid electric. At the same time, two electric motorcycles were bought.

In the case of legal entities, 208 accepted files were published this week for 360 electric vehicles, out of which 252 were 100% electric and 107 hybrid electric, respectively an electric motorcycle. At the same time, four appeals were published for five vehicles (two full electric and three electric hybrid).

AFM notes that, also on the legal entities segment, 21 appeals were filed for 47 vehicles, out of which 28 purely electric and 19 hybrid electric vehicles.

The number of companies that have registered, so far, with car manufacturers and dealers is 827, while 455 new vehicles were purchased (270 electric and 185 hybrid electric).

previousNew cogeneration unit developed for Clariant by GETEC
nextConsumption and record-prices on the electricity market, amid the heat wave