Acasă » Uncategorized » AEI: We cannot have green vehicles without infrastructure

AEI: We cannot have green vehicles without infrastructure 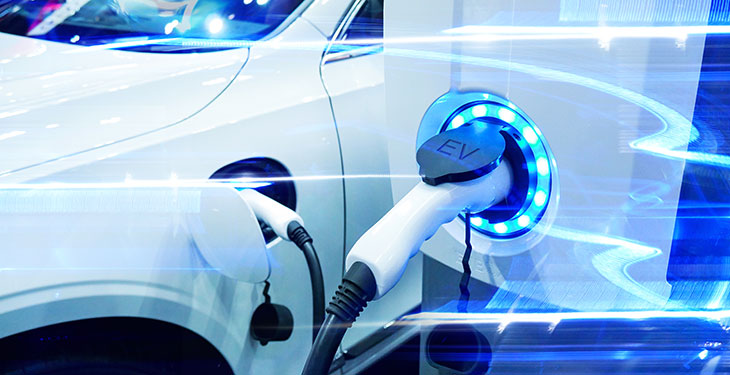 The promotion of legislation requiring the forced replacement of motor vehicles, as well as vans, cars and lorries with a total mass of less than 7.5 tonnes carrying out distribution or transport of goods within cities with green motor vehicles requires investment in infrastructure between 1.5 and 3.3 billion euros, but also a support of transport companies through government aid schemes estimated at about 8 billion euros to ensure a purchase price of alternative fuel vehicles similar to that of thermal vehicles, says Intelligent Energy Association (AEI).

All these estimates do not take into account the need for investments in upstream infrastructure, more precisely in the development of the electricity network, as well as that of the natural gas network necessary so as to support a significantly higher consumption, say AEI officials.

”Considering that the implementation process of a power plant of at least 50kW with public access takes on average 8 months, and the process of construction and authorization/operation of a CNG station with public access lasts at least 12 months, January 1, 2025 proposed as the deadline for the entry into force of the proposed regulation is very difficult to achieve, even in the conditions in which government funds will be provided at the aforementioned level in the coming years.”

It is also very important to mention that in Romania there is a legislative vacuum in terms of obtaining establishment authorizations or CNG/LNG/hydrogen licenses, and from the experience gained from similar situations, the alignment with European standards exceeds the 90-day deadline (including the introduction of all rules to allow the construction of CNG/LNG/hydrogen stations).

“In the absence of clear standards and processes, it is not possible to make a correct assessment of the need for investments in the development of alternative fuel refueling infrastructure. By default, the authorities cannot have a clear vision on the basis of which the necessary support programs can be issued.

“Decision makers in Romania must understand the need to bring Romania to European standards and take measures in line with trends and policies in the European Union on reducing pollution, stimulating the population in adopting less polluting means of transport, modernizing all transport sectors – railway, road, sea or air,” says the Association.

previousEurope needs more than $2,000 bln. in investments in the electricity grid by 2050
nextAEI and FEL Romania explain the increases in electricity and natural gas