Acasă » Uncategorized » Adrian Paraschiv, Photomate: A solar system with storage of 5-10 kWh can be depreciated in 7 years

Adrian Paraschiv, Photomate: A solar system with storage of 5-10 kWh can be depreciated in 7 years 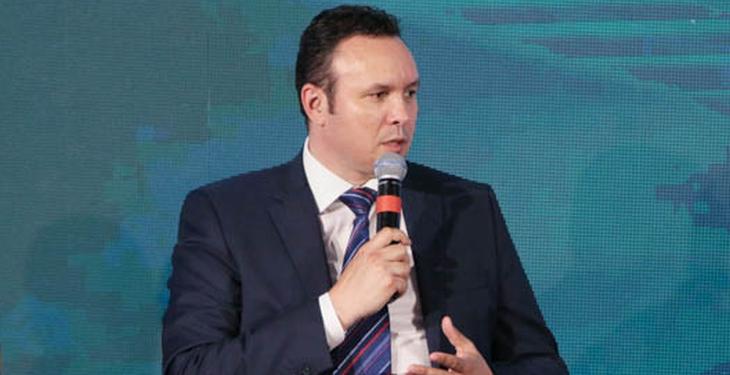 With the development of technology use in the context of pandemic and lockdown, more and more people have realized the increased need for energy efficiency and cost reductions that can be achieved, said Adrian Paraschiv, country manager, Photomate, during the 7th edition of the Energy Strategy Summit, an event organized by Energynomics.

“Since last year and with the start of the Green House program, we have seen a very large increase in demand for inverters for photovoltaic systems. Unfortunately, we have not seen an increase in demand for storage systems. And this is due to the fact that in the Green House program only a system of generation, self-consumption and injection into the network was included. The vast majority of beneficiaries opted for injection, but many opted for self-consumption”, he said.

There is this problem of efficient use of energy – the consumption curve is not parallel to the curve of production. “Naturally, solutions were sought to solve this and this is how energy storage appeared as an interest. This is hampered by the cost of equipment, which in the past years was somewhat prohibitive. However, at this moment an energy storage solution of 5-10 kWh, together with a solar system, has a cost that can be amortized in about 7-8 years by reducing the cost of energy. Then, we can benefit from free energy for at least the same duration as a photovoltaic system has a lifespan of 15-20 years”, he added.

“At the residential level, Romania has started to move very well in the photovoltaic segment. We are waiting to see high-capacity investments – of 10-50-100 MW. This is another discussion, the one related to the capacity of the transmission network. In order to be able to connect more and more such systems, investments must also be made in the transmission system and more connections must be made with the surrounding countries so that excess energy can be exported and producers benefit from exposure in those markets”, he added.