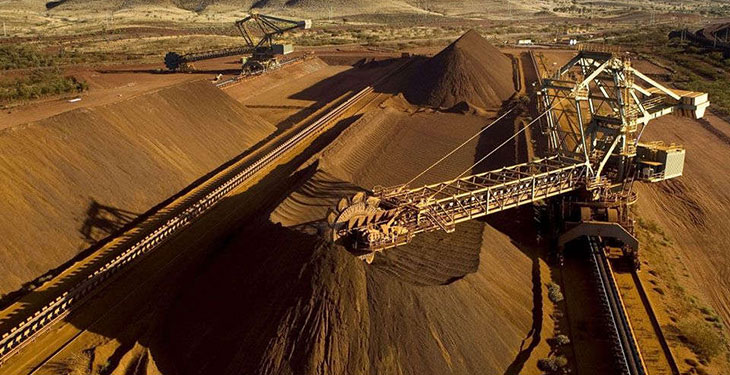 Mining companies need to invest about $1.7 trillion over the next 15 years to be able to deliver enough copper, cobalt, nickel and other metals to make the transition to a low-carbon world, estimates Wood Mackenzie, according to Reuters.

At a summit in April hosted by US President Joe Biden, the United States, Britain, Japan, Canada and other states decided to raise their CO2 emissions downsize targets to halt global warming. However, achieving these targets will require the widespread introduction of electric vehicles, facilities for storage of electricity from renewable sources and facilities for transporting electricity, all of which require metals such as aluminum, cobalt and lithium.

Wood Mackenzie analyst Julian Kettle estimated that mining companies should invest about $ 1.7 trillion over the next 15 years to meet the goal of limiting global warming to 2°C, according to Agerpres.

“At the industrial level, there seems to be some reluctance when it comes to investing enough capital to develop a future supply that has the scale required by the energy transition,” Kettle said.

Mining companies are reluctant to make large investments after the experience of the last decade when they invested in new capacities, just when demand reached a ceiling, which led to a collapse in prices and revenues. In addition, the same companies must reward investors, who will not want to see dividends directed at capital expenditures. Added to all these challenges are investor demands on environmental, governance and social (ESG) issues.

previousEric Stab: Investments worth 70 bln. euro in the next ten years, in the Romanian energy sector
nextCO2 emissions from burning fossil fuels fall by 10% in the EU, in 2020