Acasă » Oil&Gas » Consumers » A game of the lesser evil: extra duty on fuel or no longer a decrease of social insurance contributions

A game of the lesser evil: extra duty on fuel or no longer a decrease of social insurance contributions 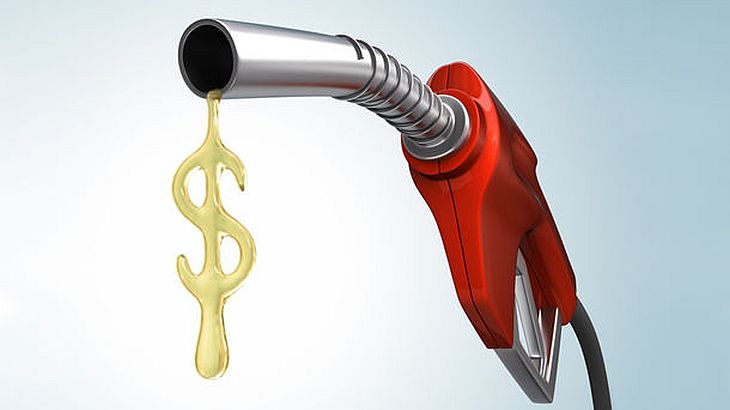 Romanian Prime Minister maintains its position to introduce a 7 eurocents additional duty on fuel this April, despite the political turmoil this issue created between Victoria Palace (the Government headquarters) and Cotroceni Palace (the Presidency headquarters).

Keeping this tax alive is motivated by the need of Victoria palace to balance the budget. If it will not be introduced, other promises will not be fulfilled. Therefore, the Prime Minister announced that if the proposed duty is not introduced, it is likely to give up on the introduction of a lower social insurance contributions.

This position closely resembles that of Romanian President announcing in crisis that Romania has to choose between two measures to save itself: either the increase of VAT to 24%, or reduce wages. Finally, citizens have not escaped any of them.

“I think it remains (the new fuel tax) to be applied from 1 April, because, if not applicable, then we must give up something, the reduction of social insurance contribution. I think it’s a solution that affects only some people and we can use it to make good in health, education, highways constructions”, said Victor Ponta.

Last year, President Traian Băsescu announced on several occasions that it will promulgate the law of the state budget if the fuel excise will be increased, but Prime Minister Victor Ponta stated that he is negotiating with the International Monetary Fund and the European Commission to postpone by three months the date of increase excise duty on diesel used by freight carriers, and its application only to gasoline.

Later, after a discussion with the President, the Prime Minister announced that he would postpone by three months to 31 March 2014 any increase in excise on fuel, not just diesel and Traian Băsescu announced the promulgation of the state budget for 2014. Victor Ponta showed that the effect of postponing the fuel excise increases will be reviewed after the first three months, but a possible income gap can be adjusted only through a budget revision performed only in the second half of the year, budget revision that, in these conditions, can be negative.

previousSterling sells up to a half of its share in Black Sea offshore oil perimeters
nextEC brings harsh critics to Romanian strategy for EU-financed projects, including in energy