Acasă » Oil&Gas » 3 more professionals in the management of FPPG

3 more professionals in the management of FPPG 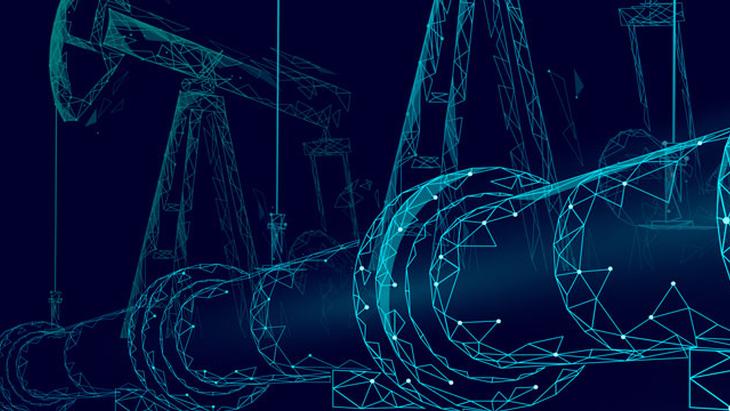 Due to the experience gained during almost nine years in the National Bank of Romania, Răzvan Popescu has distinguished himself for more than a year in the position of CFO of the largest natural gas producer in Romania – Romgaz SA. He has been involved in the process of taking over ExxonMobil’s participation since his appointment and strongly believes in the success of this project.

Cristian Hubati has extensive experience in the oil and gas industry, with an integrated exposure in the Downstream area and in the Exploration and Production area, both nationally and internationally, accumulated throughout his career through numerous functions and projects within OMV Petrom, OMV Abu Dhabi and Rompetrol.

At the same time, Dorin Tudora is in his second term as General Manager of Conpet, where he previously held various management positions – HSEQ Manager, Head of the Pipeline and Installations Safety Office, Responsible for the activities regarding the security of critical infrastructures of the National Pipeline Transport System, Responsible for environmental protection activities, FPPG says.

previousANPC fined gas stations with over 6.7 mln. lei for incorrect commercial practices
nextRegulators from Romania and the Republic of Moldova discussed synchronisation of power systems and solidarity in case of crisis