NameEDP Renewables SectorRenewables
DefiningGlobal outreach, local action. The regional management helps in knowing what are the true priorities for investment, and the economic and business environment is much better studied.
Disclaimer 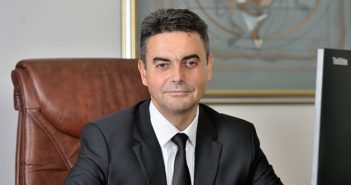 Friday May 5th, 2017 0 Cătălin Stancu will represent Romania at Eurelectric 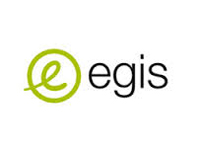 0 Egis Romania
The aim of Egis Romania is to provide high-level of consulting services in the fields of infrastructure (water supply, roads, energy, environment) based on the international standards of quality.
Read More
Companies 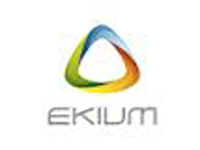 0 Ekium Romania
EKIUM’s ambition is the solving of problems for industrial companies and providing a complete assistance for site owners, engineering companies and equipment manufacturers. The group strives to be a real partner for its customers and handles all design work in very diverse sectors of activity.
Read More
Companies 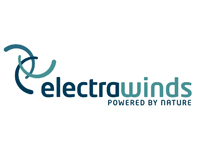 0 Electrawinds
Electrawinds is an international renewable energy company which was founded in Belgium. As an electricity company, Electrawinds produces green energy from wind, biomass and solar. This involves recent installations that have been realised in good neighbourship. In the biomass sector, the vertical integration-strategy in 2012 resulted in the initiation of ...
Read More
Companies 0 Electrica Distribuție Muntenia Nord
Following the separation of electricity distribution activities of the supply, a process completed in 2007 FDFEE Electrica Muntenia Nord SA was reorganized as a new functional model according to the requirements of the European legislation and Romanian. Thus was created a distribution subsidiary - ELECTRICAL DISTRIBUTION FDEE Muntenia Nord and ...
Read More
Companies 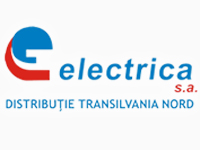 0 Electrica Distribuție Transilvania Nord
The main mission of the branch is to ensure the distribution service to all of its clients, within superior quality parameters, according to the international standards that are in effect on the energy market. All activities and personnel that support the accomplishment of this major objective will abide by the ...
Read More
Companies 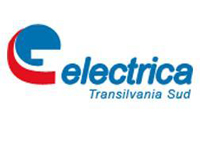 0 Electrica Furnizare SA
Electrica SA, a subsidiary of electric group was set up in 2011, according to GD 930 / 01.09.2010, the merger of the former subsidiaries providing electric group. The main activity of SC Electrica S.A. is the sale of electricity. The tradition of over 100 years of expertise, the company relies ...
Read More
Companies 0 Electrica S.A.
The Company’s top position is backed up by its economic results, as well as by its over 120 years long experience in the market. ELECTRICA S.A. has national coverage, its local branches being located in the three areas of North Transylvania, South Transylvania, North Muntenia and also the entire country, ...
Read More
Companies 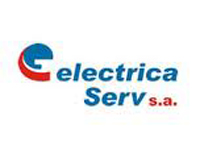 0 Electrica Serv
Electrica Serv’s main object of activity is to execute maintenance and reparations works for power distribution and transport networks and installations (110 kV); to supply various services and to perform investment works in the energy sector. Electrica Serv is now the most powerful and competitive supplier for electric power services ...
Read More