RWEA and PATRES – Public appeal to the Government: Overtaxation sends the whole industry into bankruptcy 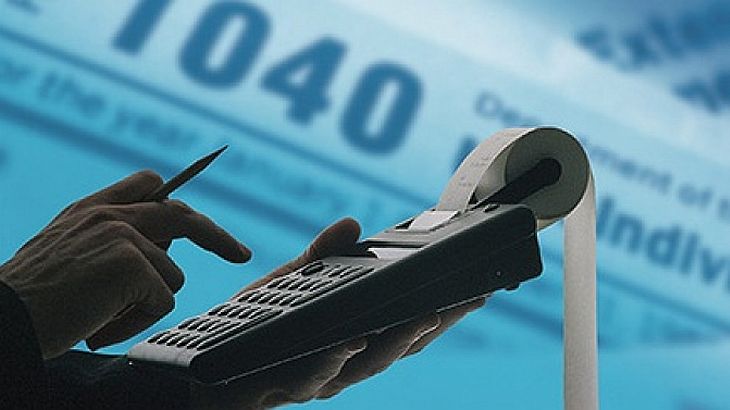 The representative organizations in the field of renewable energy, RWEA and PATRES, sent an open letter to the Prime Minister of Romania warning that the producers will go bankrupt, and Romania will lose thousands of installed MW if the Government does not decide to abandon the overtaxation of the profit on the transaction. In this case, producers can make trades to honor their old supply contracts, but on the consolidated balance sheet, such trades can generate losses, due to rising energy prices, already so difficult to bear. Thus, the two producers associations ask the prime minister to adopt the new ordinance “only with changes in the way of calculating the solidarity contribution owed by operators who trade quantities of electricity on the wholesale market”.

”RWEA – Romanian Association for Wind Energy representing an installed power in Romania of 3 GW of wind energy owned by companies such as CEZ, ENEL, ENGIE, EDP etc. following investments of over 5 billion Euros and at the same time developers and providers of related services to this industry, together with PATRES – Employers’ Organization of Renewable Energy Producers from Romania, which includes 109 members, producers of renewable energy from all sources (water, wind, sun, biomass) with an installed power of over 1.8 GW and investments in Romania of over 2.7 billion Euros imperiously requests Prime Minister Nicolae Ciucă not to approve measures that destroy investments and endanger the existence of energy production capacities from sources renewables, which Romania needs more than ever during the current crisis,” the joint statement of the two associations reveals.

“We draw attention to the fact that keeping the overtaxation formula, respectively the overtaxation of profit per transaction, established in the draft GEO regarding the measures applicable to final customers in the electricity and natural gas market between April 1, 2022 and March 31, 2023, will force producers from renewable sources to shut down their energy production capabilities. The immediate result will be a disastrous one: Renewables will all go bankrupt, and Romania will lose the ability to produce cheap, clean energy based on domestic resources.”

RWEA and PATRES indicated that, according to the legal provisions on transactions with physical delivery, the renewable energy industry, with the exception of small producers, trades the electricity produced exclusively on the centralized platforms operated by OPCOM. Due to the constraints imposed in previous years, the regulatory framework totally against the industry that provided only products with constant hourly quantity, as well as the specifics of the technology which is by its nature fluctuating and variable, can lead to the situation where they signed a contract long-term bilateral at a fixed hourly rate. And when the resource is not available, renewable energy producers are forced to fill the profile gap by purchasing energy from PZU (DAM). This fact, combined with overtaxation per transaction without taking into account a monthly calculation of income and expenses, will lead to guaranteed bankruptcy, since the consolidated balance sheet of transactions is not always profitable.

“We therefore insist and appeal, also in this way, to the authorities to decide on measures to protect domestic and industrial consumers, which we consider necessary, without destroying the renewables industry. Ultimately, the lack of production capacities will have negative effects on consumers and especially on the energy security of Romania and the region.

”Moreover, with such policies, Romania becomes a state that will be bypassed by investors. In the midst of a border war and an energy crisis, we wonder, with utmost concern, who gains from the total destabilization of the energy sector and, in particular, the production capacities?! The energy crisis is caused by the lack of production.

Renewable energy producers want to remind that renewable energy is not responsible for price increases on the spot and wholesale markets in Romania. De-facto, renewable energy, when available, helps to calm and reduce the price, and Romania, if it had at this time a much larger installed capacity in renewables, would have had a lower price and a higher level of energy security”.

previousUSR submitted a new motion against the Minister of Energy, also supported by AUR
nextA new GEO for energy has been published in the Official Gazette