Australian oil company ADX Energy announced that based on 2D seismic data acquired to date and recent mapping work it has identified three exploration prospects in Parta, Timiș County, in Western Romania. ADX holds a 50% interest in the license and is the operator of the Parta permit.

These prospects are deemed to be drill‐ready based on the technical de‐risking provided by seismic which has increased the chance of success and the attractive economics which would underpin a discovery. 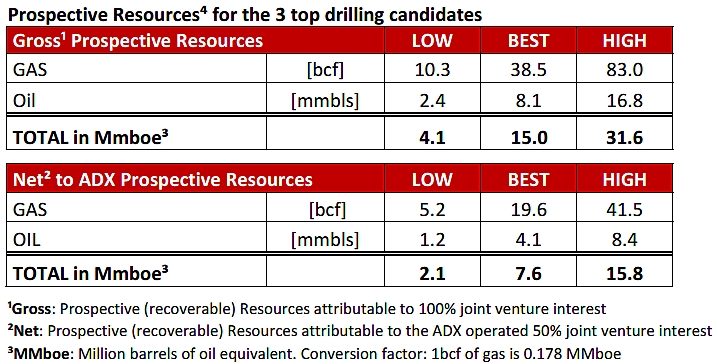 Farm out Discussions and Acceleration of Drilling

While it was ADX’s original intention to drill wells following the acquisition of additional seismic, given the existence of attractive drilling targets ADX and its partner now plan to fast track the drilling of at least two drillable prospects. ADX has commenced discussions with potential farminees which are active in the region with a view to commencing drilling in the second quarter of 2015.

In parallel with preparation for drilling early next year ADX is continuing work on finalizing land access arrangements for further 2D and 3D seismic acquisition which will enable ADX to mature existing leads to prospect status for a further round of drilling potentially in late 2015.

ADX has completed 90km 2D seismic within the Parta block and intends to acquire a further 110km following the finalisation of landowner access agreements. ADX and its partner also intends to acquire an additional 200km2 of 3D seismic to delineate further exploration prospects.

În July, the australian company announced it could invest up to EUR 100 million in exploration / exploitation works in the oil field in Timis and is trying to convince its investors that Romania supports oil and gas related activities, given that fund raising is “not the easy part”. 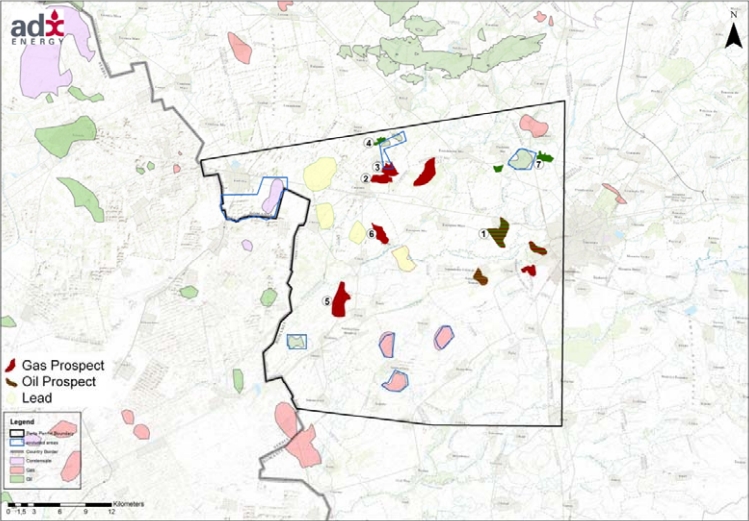 “Raising funds for a good project in oil or natural gas development is not the easy part, the main problem is to offer our investors the confidence needed that Romania is a country that supports these activities and as such they can be developed in a quick and efficient manner in terms of costs, while abiding to European and Romanian laws and regulations”, according to Paul Fink, technical director for ADX Energy.

Fink added that depending on the results obtained during the exploration phase, ADX Energy expenses could reach EUR 100 million in the next five years.

ADX Energy leased the Parta perimeter in Timis county from the Romanian state to explore oil and natural gas resources in Timisoara’s area.

“Our strategy is to find the oil stockpiles that weren’t noticed in the past by using the most modern technologies”, Fink said.

ADX Energy is headquartered in Perth, Australia, and has approval for projects in Europe and North Africa.