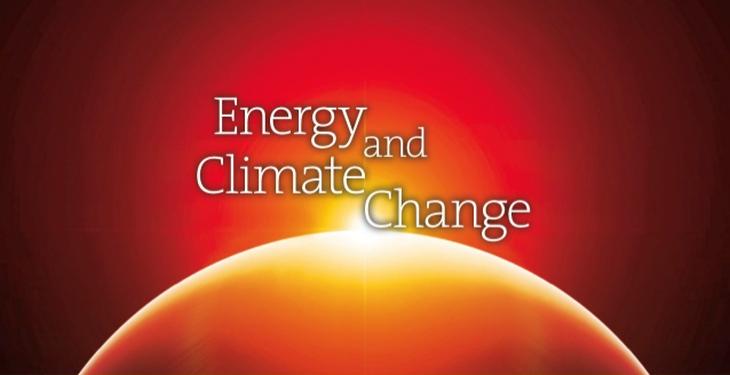 The world is falling behind the pace required to meet global energy targets for 2030, with 1 billion people still living without electricity and about 40 per cent of the global population without access to clean cooking fuels, according to a new study complied by several international organisations, according to The National.

The current progress misses all set sustainable development goals: to encompass universal access to electricity; clean fuels for cooking; doubling the rate of improvement of energy efficiency; and a substantial increase in the share of renewables in the global energy mix.

Still, there is progress in the expansion of access to electricity in the least developed countries, and in industrial energy efficiency, according to Tracking SDG7: The Energy Progress Report, launched at the Sustainable Energy for All Forum on Wednesday. The survey is a joint effort of the International Energy Agency (IEA), the International Renewable Energy Agency (Irena), United Nations Statistics Division, the World Bank, and the World Health Organisation.

More than $1 trillion has been invested in renewables across the world since 2013 and the industry accounts for about 10 million jobs worldwide, according to Irena figures. Renewable energy is making gains in the electricity sector, although these are not being matched in transportation and heating, which together account for 80 per cent of global energy consumption, according to the report.

“It is clear that the energy sector must be at the heart of any effort to lead the world on a more sustainable pathway,” said Fatih Birol, the executive director of the IEA. “There is an urgent need for action on all technologies, especially on renewables and energy efficiency.”

As of 2015, the world obtained 17.5 per cent of its total final energy consumption from renewable sources, of which 9.6 per cent represents modern forms of renewable energy such as geothermal, hydropower, solar and wind. Based on current policies, the renewable share is expected to reach just 21 per cent by 2030, with modern renewables growing to 15 per cent, which is still short of the substantial increase demanded by the SDG7 target, the report said.

In terms of the global population’s access to power, the number has been improving since 2010 but the pace needs to accelerate to achieve SDG7 targets. If current trends continue, an estimated 674 million people will still live without electricity in 2030.

About 3 billion people, the study showed, do not have access to clean cooking fuels and technologies. This area continues to lag the furthest behind of all the four energy targets, due of lack of financing among other factors. If the current trajectory continues, 2.3 billion people will continue to use traditional cooking methods in 2030.

The report said that globally, energy intensity – the ratio of energy used per unit of the gross domestic product – fell 2.8 per cent in 2015, the fastest decline since 2010. This helped in improving the average annual decline in energy intensity to 2.2 per cent between 2010 and 2015, although the performance still falls short of the 2.6 per cent yearly decline needed to meet the SDG7 target.

Improvement in industrial energy intensity, at an average 2.7 per cent a year since 2010, was encouraging as this is the largest energy consuming sector overall, according to the report.

previousMore than just technology, energy efficiency is a new way of understanding the future (Cluj-Napoca, April 26)
next2018 Energy Strategy Summit: Secure your place before May 17 for a 20% discount!