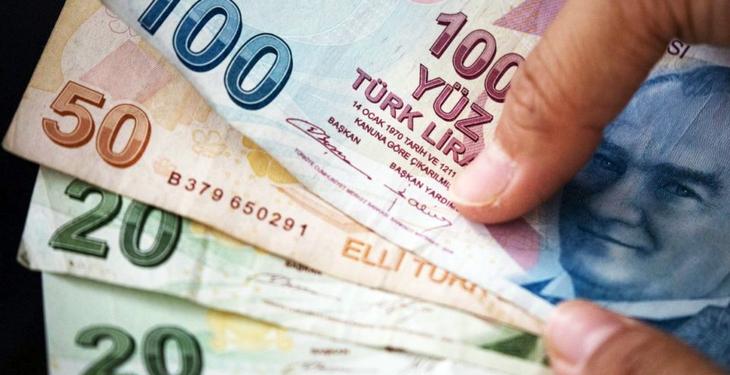 SOCAR wants to reach a 20% share of Turkey’s gas market, and the country’s recent economic woes are likely to help it

The drop in the value of the Turkish lira could help State Oil Company of Azerbaijan Republic (SOCAR) to further extend its presence in Turkey’s gas sector. The lira plummeted in value against the dollar at the end of last week and has declined in value by around 40% since the start of the year.

The crash could provide SOCAR with the opportunity to buy assets at a lower cost in line with its target to expand along Turkey’s gas supply chain, according to Interfaxenergy.com.

Turkish media reported last week that SOCAR is interested in buying the utility’s Turkish assets. While Murat LeCompte, SOCAR’s chief external affairs officer, has not confirmed SOCAR’s interest in EWE’s assets, he did say in an interview with Azerbaijani news agency Trend on Friday that the company’s fully owned subsidiary, SOCAR Turkey Enerji, will continue to invest in Turkey.

The exodus of foreign companies has already begun. Austria’s OMV has sold all of its Turkish assets over the past two years, and Norway’s Equinor closed its Istanbul office in 2015. Western majors that still have assets in Turkey’s oil and gas sector include Engie, Total, Eni, Shell and ExxonMobil.

SOCAR’s expansion in Turkey is important for Azerbaijan’s export market. “Turkey is a catalyst state for Azerbaijan, a way of being integrated with the world. Therefore, SOCAR is heavily investing in Turkey. Western markets are mature and full of competition, in Turkey still they find opportunities,” a Turkish source working in the gas industry who wished to remain anonymous told Interfax Natural Gas Daily.

“SOCAR will sell into the Turkish market because [Azerbaijani] gas will struggle to be competitive when it goes the extra hundreds of kilometres to southeastern Europe, let alone Italy,” another source looking at the developments along the Southern Gas Corridor told Interfax Natural Gas Daily.

While the weakening of the lira may lead to an economic crisis and a drop in energy demand in the short-to-mid term, things look different in the long term. “If you look at the long run, with an 80 million population and 31 average age, Turkey’s economy will continue to grow,” the first source said.