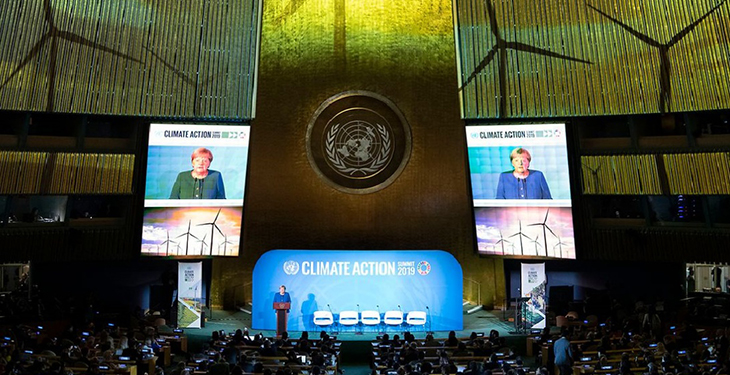 German Chancellor Angela Merkel’s climate package to reach 2030 targets has a total volume of about 62 billion euros by 2023, making it a “substantial financing package”, writes Brigitte Knopf, secretary general of the Mercator Research Institute on Global Commons and Climate Change (MCC), in a blog post. Initially, the government had announced the climate package would have a volume of about 54 billion euro by 2023, but legislative changes – especially those made in the mediation committee in December – have increased the total, according to CLEW.

MCC says three quarters of this will be used for climate action measures and tax incentives, while only 25 percent would be given back directly to citizens by reducing the renewables levy and the VAT on train tickets and increasing the commuters’ allowance.