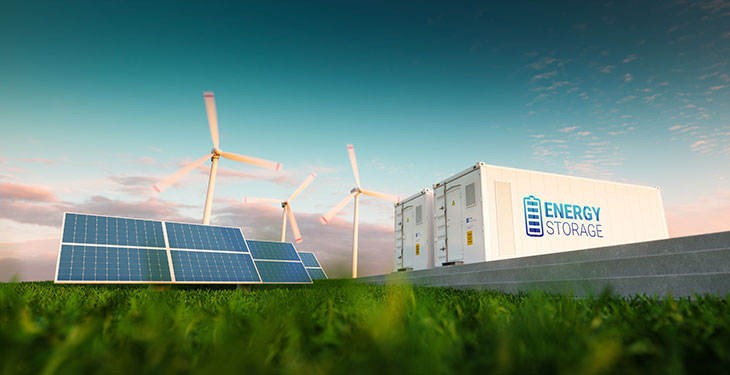 PNRR finances, in the field of energy, projects in the amount of approximately 1.6 billion euros, said the Minister of Energy, Virgil Popescu.

“We have several hundred million, 300-400 million for renewable energy. Renewable energy that this time we want to be backed up with storage, to have renewable energy and storage with batteries or any other type of storage and to have balancing in the network and to be able to use electricity efficiently.

“Until now, what was built in Romania in terms of renewable energies were simply PVs or wind projects, without having storage, the storage being provided later, only in certain locations, and if we look from time to time and on the energy balance, if the wind doesn’t blow or we don’t have sun, then we are in deficit. We do not want this to happen again and we want to have, once we install renewable, storage at the same time,” said Popescu.

Asked when Romania will definitively give up coal for electricity production, Popescu said that this may be possible in 2030 – for hard coal. Regarding lignite, the decision will be taken after the European Commission approves the restructuring plan of the Oltenia Energy Complex.