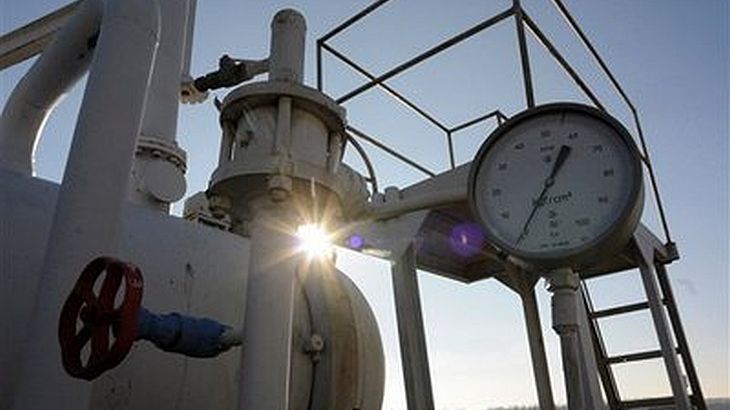 Ukraine won a USD 27 billion international financial lifeline on Thursday, rushed through in the wake of Russia’s annexation of Crimea, as Moscow’s economy minister spoke of the cost of military action in its former Soviet neighbor.

The International Monetary Fund announced agreement on a $14-18 billion standby credit for Kiev in return for tough economic reforms that will unlock further aid from the European Union, the United States and other lenders over two years.

The IMF deal, to be approved by the global agency’s board next month, was a political boost for the pro-Western government that replaced ousted Russian-backed President Viktor Yanukovich last month, prompting Moscow to seize the Black Sea peninsula, according to Reuters.

“The financial support from the broader international community that the program will unlock amounts to $27 billion over the next two years,” an IMF statement said.

The Ukraine crisis has triggered the most serious East-West confrontation since the end of the Cold War a quarter-century ago, deepening the slump in Ukraine’s battered economy, centered on coal and steel production, gas transit and grain exports.

Without IMF-mandated austerity measures, the economy could contract by up to 10 percent this year, Prime Minister Arseny Yatseniuk told parliament, explaining why his government had bowed to the Fund’s conditions.

“Ukraine is on the edge of economic and financial bankruptcy,” he said.

Kiev opened the way for the IMF deal by announcing on Wednesday a radical 50-percent hike in the price of domestic gas from May 1 and promising to phase out remaining energy subsidies by 2016, an unpopular step Yanukovich had refused to take.

It also accepted a flexible exchange rate that is fuelling inflation, set to hit 12-14 percent this year, according to Yatseniuk, and a central bank monetary policy based on inflation targeting.

The prime minister, who took on the job a month ago saying his government was on a “kamikaze” mission to take painful decisions, said the price of Russian gas on which the nation depends may rise 79 percent – a recipe for popular discontent.

The IMF statement said a key element of the program would focus on cleaning up Ukraine’s opaque energy giant Naftogaz, which imports gas from Russia’s Gazprom. Naftogaz’s chief executive was arrested last week in a corruption probe.

“The program will focus on improving the transparency of Naftogaz’s accounts and restructuring of the company to reduce its costs and raise efficiency,” it said.

previousGazprom: Ukraine crisis has not affected the transit of Russian gas to Europe
nextRomgaz offers a dividend of 990 million, 7% under last year`s figure