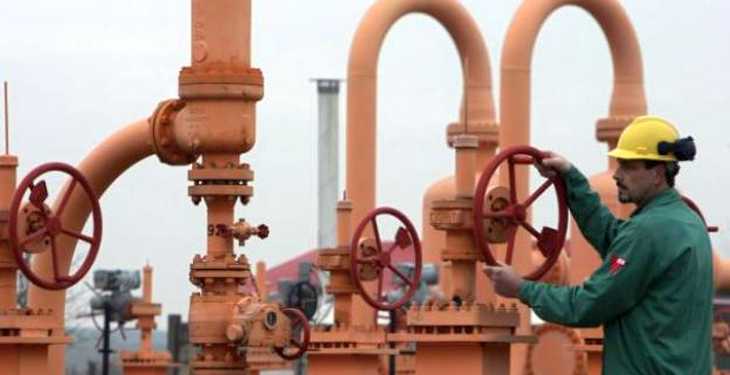 Transgaz announced that it intends to participate in the privatization of the State Enterprise Vestmoldtransgaz, the company created by the Moldovan state for the operation of the Ungheni-Chisinau gas pipeline. Transgaz will submit an offer for the company by December 15th. The initial sale price is about 9 million euros, plus an investment demand of 93 million euros in two years.

The Chisinau Public Property Agency announced that it is waiting for the documents for participation in the privatization of Vestmoldtransgaz until December 15, 15:00, according to mirsanu.ro.

Of the total cost of the gas pipeline that would interconnect the Moldovan gas transmission system with that in Romania, the EBRD and the EIB will each participate with a 41 million euro financing. In the case of a successful acquisition of Vestmoldtransgaz, Transgaz will control the gas transit corridor between Moldova and the EU.

Romania is currently ranked No. 6 among the top foreign investors in Moldova with 1,678 companies (the largest number of companies registered by another country in Moldova) and an invested capital of MDL 697 million (over 34 million euro), or about 5% of the total foreign investments registered by share capital, according to the State Registration Chamber data.

The economy of Moldova, with a Gross Domestic Product of Moldovan Lei 98.28 billion (about 5 billion euros) in 2016, registered a growth rate of 3.3% compared to the previous year, according to the National Bureau of Statistics.

previousMore than 300 architects across the country gather on November 25, 2017
nextEC introduces the intermediary objective for cutting vehicles emissions by 2030